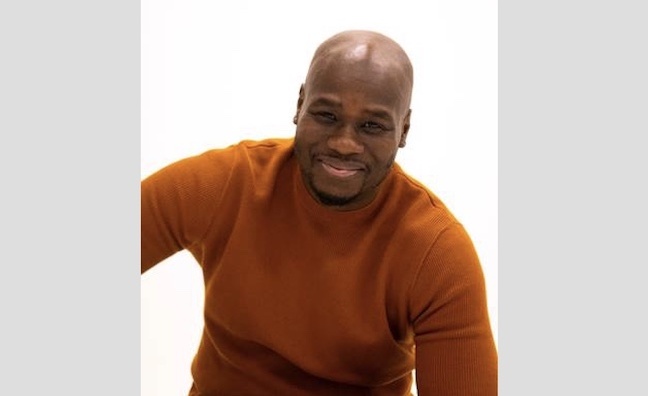 Headquartered in Paris, the new division will extend ADA’s bespoke service across France - at scale - and will be led by respected independent industry exec Alassane Konaté.

Konaté (pictured), who has spent the last 15 years running his own label, Din Records, will serve as director of ADA France.

“France’s music scene is thriving at the moment and the independent scene has never been stronger, so I’m delighted to be able to take on this new role to help it develop even further," he said. "I’m looking forward to partnering with labels and being able to tap into the global Warner Music network to give them the worldwide exposure.”

Warner Music France’s incoming president Alain Veille said: “Our independent partners make up such an important part of France’s rich and diverse music scene. I’m delighted that Warner Music France now has a designated division to help super-serve them and propel them even further. Alassane’s entrepreneurial way of thinking and his great reputation within the independent scene make him the perfect person to lead ADA France.”

The move marks the latest part of ADA’s globalisation strategy, which this year has already seen the launches of ADA Benelux, ADA Latin, ADA Asia and ADA Japan.

Eliah Seton, president of independent music and creator services at Warner Music Group, added: “The global independent scene is rapidly growing and producing world-class music. At ADA we’ve been building a global strategy to help support the vast array of talent around the world and I’m excited to extend our operation into France. I’m looking forward to partnering with Alassane and Alain find new opportunities for France’s independent labels and artists.”