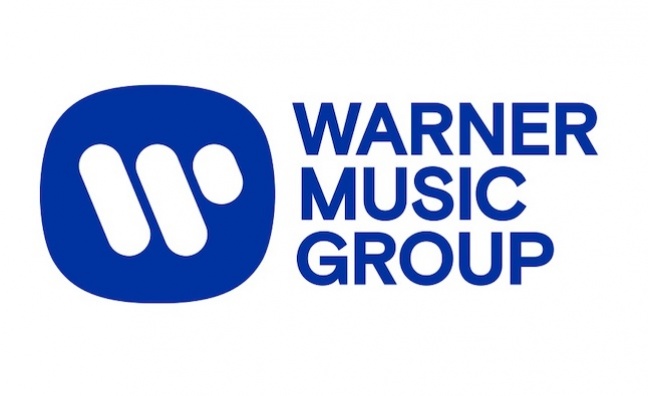 The major labels are taking action on their business activities in Russia.

Universal Music Group announced on Tuesday that it would be closing its offices and suspending operations. It follows Russia’s invasion of Ukraine last month, which has prompted economic sanctions and boycotts by multinational companies in protest at the military action.

Now Sony Music and Warner Music have both announced a halt on doing business in Russia.

“Sony Music Group calls for peace in Ukraine and an end to the violence. We have suspended operations in Russia and will continue our support of global humanitarian relief efforts to aid victims in need,” said a statement from Sony Music Group.

A Warner Music Group spokesperson said: “Warner Music Group is suspending operations in Russia, including investments in and development of projects, promotional and marketing activities, and manufacturing of all physical products. We will continue to fulfil our agreed upon obligations to our people, artists, and songwriters as best we can as the situation unfolds. We remain committed to supporting the humanitarian relief efforts in the region.”

All the major labels have already donated to humanitarian efforts for Ukraine.

Spotify, TikTok, Live Nation and PRS For Music are among an increasing number of music companies and digital platforms who have moved to pause their commercial dealings in Russia.

In a statement, Kobalt said: "Like the rest of the world, we at Kobalt are deeply unsettled by Russia's unprovoked and unlawful invasion of Ukraine. We urge and are hopeful for a peaceful resolution to the conflict soon.

"To aid the humanitarian efforts on the ground, Kobalt has made donations to the following organisations: Global Giving - Ukraine Crisis Relief Fund, International Rescue Committee, and Save the Children. In addition, Kobalt will suspend all business activity in Russia and have voiced our support for any decisions that would cut off the local Russian collection society, RAO, from the network of collection societies."

In an internal memo, staff at Downtown (parent company of Fuga) were also informed of similar plans. "With immediate effect, Downtown is suspending all business with Russia," said the company. "This means we will not distribute any new music to Russian DSPs including Yandex, VKontakte and Zvooq, we will terminate all local music publishing royalty collection activities and we will exclude Russia from all worldwide synchronisation licenses."

According to IFPI’s 2021 Global Music Report, Russia is the 16th biggest international music market and has increased substantially in recent years. It is now at $200 million annually in trade revenue.