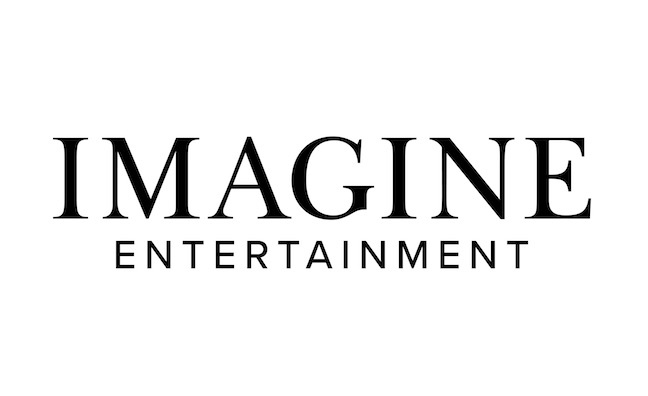 The partnership will combine Imagine’s experience in production with WMG’s global artists, songwriters and catalogues across film, television, documentary and other short-form content.

"I’ve always looked for new ways to bring a story to life. This is my passion. Our new partnership with WMG gives us a new dimension to do exactly that - ignite emotion in stories,” said Grazer. “The content that lives inside songs gives life to a fresh sonic and cinematic power. Len Blavatnik is a visionary in the space and everyone at Imagine is thrilled to partner with him and his team. Thanks again to WMG, particularly Steve, Max and Charlie."

Warner Music Group CEO Steve Cooper said: “We’re excited to be partnering with Ron, Brian, and the stellar team at Imagine to bring to screens the captivating stories of our artists, our songwriters, and our labels. With a global roster of superstar talent and a rich musical history in our archives, we have great opportunities to marry music, narrative, and image through biopics, documentaries, and other visual platforms. I can’t wait to see what emerges from the collaboration between our team at Warner Music Entertainment, led by Charlie Cohen, and the inspired creativity of Imagine.”

Imagine and WMG first collaborated on Genius: Aretha, the Aretha Franklin biopic series set to premiere on National Geographic Channel in the autumn.

The new partnership gives Imagine access to a vast library of music and history across all of WMG’s record labels and its publishing arm. Warner Music Entertainment, the TV & Film division of WMG, has been led since its inception in 2017, by Charlie Cohen, who was previously COO of MGM’s Motion Picture Group.

Imagine was behind Eminem’s film 8 Mile, the Grammy Award-winning documentary The Beatles: Eight Days a Week – The Touring Years and the Emmy-winning television drama Empire. The company also produced the film Get On Up about James Brown, the television series Wu-Tang: An American Saga and a number of documentaries, including Jay Z’s Made in America, Katy Perry: Part of Me, Pavarotti and Once Were Brothers: Robbie Robertson and The Band.

The company is also developing a biopic on Gucci Mane, and documentaries on Louis Armstrong, Carlos Santana, and Tekashi 6ix9nine.