'We're from the North': Inside Modern Sky UK's indie revolution 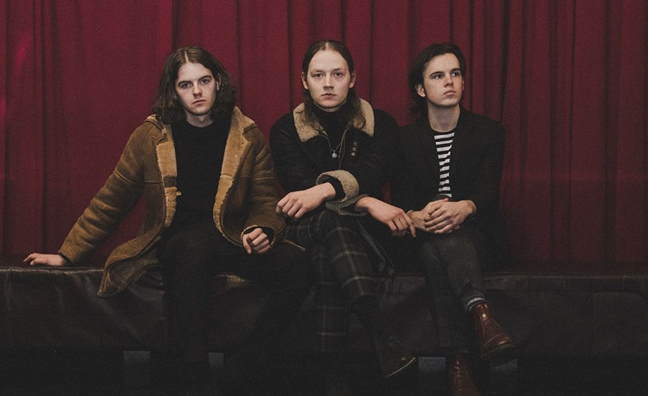 Modern Sky UK boss Dave Pichilingi has told Music Week that his label offers something none of its competitors can.

Pichilingi, who features in the new edition of Music Week, out now, runs the UK and European arm of Modern Sky, which was founded in China in 1997 by LiHui Shen.

“God knows how many independent record labels there are in the UK right now, but it’s a lot,” said Pichilingi. “In a world of thousands of record labels differentiation is important and we offer something none of the others can: a pipeline into China.”

“Modern Sky is the largest independent entertainment company and biggest festival promoter in that part of the world,” he continued. “We can provide that pipeline and there’s no doubt that China is going to become one of the most important music marketplaces in the next five to 10 years.”

Pichilingi, who founded Liverpool’s Sound City Festival and runs Modern Sky UK out of the same office, cited copyright developments and major label presence as reasons why China’s potential for the British business “can’t be ignored.”

As well as an international outlook, Pichilingi stressed that Modern Sky UK is a “northern” label in the vein of Factory Records or Deltasonic.

“Whenever we talk to artists and managers we want them to get that we’re not a Shoreditch label or one from the West End of London,” he said. “We’re from the north, we’re from Liverpool in terms of our attitude and what we try to bring to it.”

Modern Sky UK works with companies based nearby, including Sentric Music Group and Townsend Music, and Pichilingi said their success means a lot.

“We’re saying that you don’t have to be anywhere else,” he said. “You can do this from wherever you want to, great ideas will spread.”

Pichilingi said his business seeks to change perceptions in the music business.

“There’s a perception still that you’ve got to be in London to do anything, if you’re serious about a record label then you’ve got to be in London,” he said. “Well, no you don’t, we don’t need to be there at all. We’re very keen to prove that you can do something up here. It’s not a Tony Wilson approach of putting two fingers to the south, it’s more about saying you can do things up here.”

Three years in, Modern Sky UK has a Top 20 album in Slow Readers Club’s Build A Tower (8,354 sales) to its name and is enjoying success with The Blinders (picutred) and Catholic Action, who have secured syncs with William Hill and Mercedes respectively.