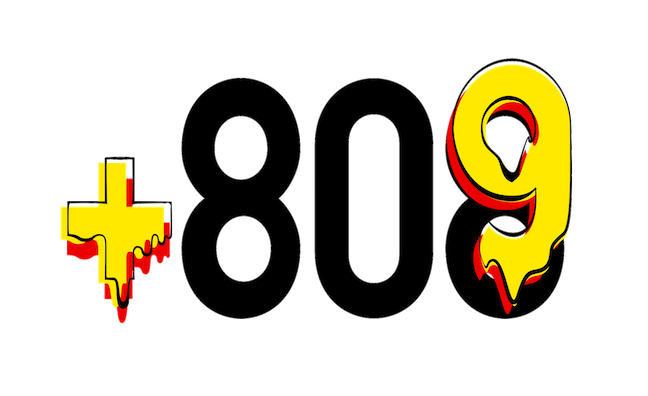 Warner Music Japan has announced the launch of a new urban label called +809 – (pronounced ‘plus eight-oh-nine’).

An official press release stated: “The label is focused on discovering and nurturing talent from Japan’s fast-growing urban music scene and promoting its artists through Warner Music’s global network.”

The label has launched with the release of the track Ding Dong (feat A.G.O.) by Japanese R&B singer Fleur.

Speaking about the launch, Simon Robson, president, Warner Music Asia, said: “Urban music is exploding across Asia and the Japanese market has some very exciting talent coming through. Warner Music Japan has geared itself to become a digital-first business and that’ll work well for urban acts that primarily play in the streaming space. I look forward to helping some brilliant Japanese urban artists build an international fan base.”

Urban music is exploding across Asia

Kaz Kobayashi, president and CEO, Warner Music Japan, added: “We’re proud to launch +809 and believe it’ll help break down barriers and enable Japanese artists to succeed in the global streaming market. We want it to become our country’s leading urban label and showcase the future of Japanese music to the world. It’s amazing that we’ve been able to launch the label with a track from such brilliant talents as Fleur and A.G.O.”

In June, Warner Music Asia hired two new senior executives and promoted a third in a new wave of appointments.