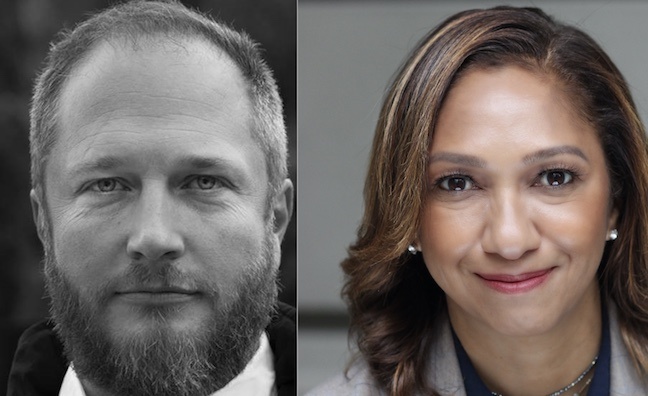 WEA has announced that Benjamin Blank has been appointed to the newly created position of president of media.

In this role, Blank will lead WMG’s newly formed digital advertising and creative content division, unifying WMG’s digital advertising capabilities under one unit. It follows the major’s increasing activity in digital media publishing and a series of acquisitions in recent years.

Based in Los Angeles, Blank will continue to report directly to WEA’s president, Maria Weaver. Following her appointment to head up the label and artist services division of Warner Music Group, it’s one of the first big hires by Weaver, who has a background in TV including Comcast and HBO.

The move brings WMG’s owned media under Blank’s remit including youth culture platform Uproxx, live music app Songkick and HipHopDX, a hip-hop media platform, which recently began its international expansion. Blank will have oversight of the creative teams as well as oversee advertising sales across all of WMG’s owned media properties.

The platforms will continue to operate separately from each other with journalistic independence and creative freedom, according to a statement. WMG collectively generates over 30 billion monthly video views through premium content on verified, premium YouTube channels, as well as streaming and social platforms.

Maria Weaver said: “Since meeting Ben I’ve been impressed with his drive, his leadership, and his fearless ability to think outside the box to create meaningful and engaging content. He’s always in tune with the cultural conversation and he and the Uproxx team have built something really special. There’s no doubt he’s the right person to take the reins as we take a new approach to our owned media.”

Ben Blank added: “Warner Music is a powerhouse, home to not only some of the world’s most influential artists, but also to culture-shaping brands and online destinations for music fans. Putting this collective firepower under one roof makes sense, allowing our partners to tap into our broad reach of fans across the globe at an even bigger scale. I look forward to working alongside Maria and am excited to continue to collaborate with my Uproxx family and everyone at HipHopDX and Songkick.”

Blank most recently served as CEO and chief creative officer at Uproxx Media Group, which has been part of WMG since 2018. Uproxx is comprised of an award-winning studio producing digital and linear content, and a publishing arm that commands an audience of over 40 million people across the web, Facebook, Twitter, Snapchat, Instagram, and YouTube.

Prior to Uproxx, Blank co-founded the production company Locksmith Content, where he directed award-winning television commercials, branded content and films for high-profile clients including American Express, Nike and Groupon. Before co-founding Locksmith, Blank served as a producer at Anonymous Content, where he worked with directors including Mark Romanek and Antoine Fuqua.