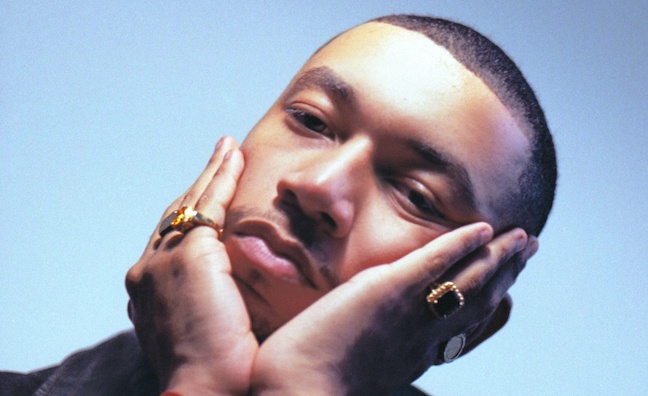 The song is also accompanied by a self-directed music video from the now award-winning filmmaker, shot on-location in Kazakhstan.

It follows a breakthrough year for the film school graduate, who released his debut project Ultramarine to critical acclaim. Joseph signed a music publishing deal with Concord last year.

Wesley Joseph was also named a Next Wave artist by Jack Saunders at BBC Radio 1, a Tip For 2022 by Jamz Supernova at BBC Radio 1Xtra and earned the influential Discovered On slot from Apple Music 1 host Ebro. Further praise from Apple Music came with the cover of their Up Next playlist, and Spotify who featured him as the face of Radar: First Listen.

Adam Nealon, UK A&R for Secretly Group, said: “From Anohni to Bon Iver, the Secretly Group has a long history of working with some of the greatest auteurs in independent music, so we couldn’t be more thrilled to welcome Wesley Joseph who is leading a new generation of this type of artist for the group.

“Producer, filmmaker, songwriter and more, Wes’ artistic vision is totally unique and pioneering, and we can’t wait to make it all come to life for him, especially working alongside Transgressive on management, who we’ve long admired.”

Transgressive Management’s Tim Dellow and Mike Harounoff said: "At Transgressive Management we’re thrilled to be partnering with Secretly Canadian on this most special of artists. Developing Wesley Joseph to this point has been a true honour - he’s a musical visionary who with this platform, will bring his unique concepts and breathtaking music to the world.

“The ambition and vision demonstrated by Secretly Canadian to work with Wesley Joseph floored us in an incredibly competitive signing, and the idea of having two such important independent companies working with an artist of this calibre is thrilling."

Wesley Joseph is set to perform his debut live sets this year, and a festival appearance at Primavera 2022 is confirmed.

He is currently working on the follow-up to Ultramarine with collaborators including AK Paul, Dave Okumu, Leon Vynehall and Lexxx.