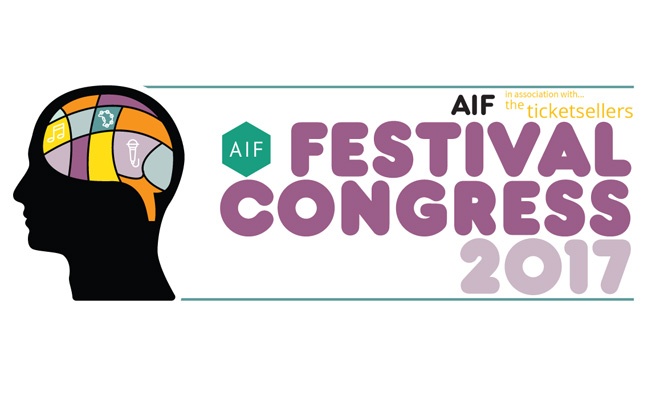 Held at Depot in Cardiff, the ceremony was hosted by Glastonbury Festival’s Ben Challis and took place on the evening of the first day of AIF’s annual Festival Congress.

In addition, Secret Garden Party founder Freddie Fellowes was the recipient of the inaugural Pioneer Award following his dedication to inspiring the UK festival scene with its participatory approach for 13 years. Greenbelt Festival handed the second Act of Independence’ award for Amal and their new Muslim artistry venue and programme and their focus on Palestinian festival programming.

Nominations were put forward to AIF’s 65 member festivals and then determined by a steering group vote.

AIF also revealed that the flagship event will move from Cardiff and take place in Sheffield in 2018 after a tender process earlier in the year.

Paul Reed, general manager of AIF, said: “The Independent Festival Awards was an outstanding celebration. It is always a tough call with such a strong shortlist and this reflects the abundance of creativity and imagination fuelling this inspiring and growing sector. Congratulations to all of the winners and nominees. As we look towards the next phase of the Congress and Sheffield in 2018, this has topped off a phenomenal four years in Cardiff ”

This year, the first day of the Festival Congress conference took place at Cardiff’s National Museum, featuring an  keynote from John McGrath (CEO and Artistic Director, Manchester International Festival), a fascinating quick-fire talk from Zoe Cormier, author of Sex, Drugs and Rock & Roll: The science of hedonism and the hedonisim of science’ and much more.

The two-day conference this year features 25 sessions with over 60 speakers. It continues today at the Wales Millennium Centre (WMC), featuring a day of panels and workshops entitled Festivals Under the Microscope.

The full list of Independent Festival Awards Winners 2017 is below:

Womb With A View at Shambala

Festival Caterer of the Year (in association with NCASS)

New Festival on the Block