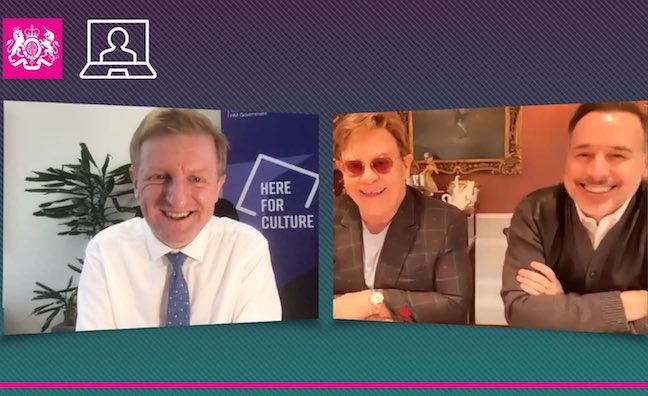 UK artists and musicians are hoping for urgent progress on the Brexit touring issue.

We’ve covered the back and forth on the row between the government and EU in recent weeks.

Today the debate returns to Parliament (February 8) with MPs on the Petitions Committee debating a petition with 283,000 signatures calling for free EU movement for musicians and professionals. Supported by artists including Dua Lipa, Laura Marling and Biffy Clyro, it was organised by freelance camera director Tim Brennan, following concerns about the costly work visas now required by UK artists and crew to tour in the 27 EU countries.

Ahead of the debate, the Incorporated Society of Musicians (ISM) and Musicians’ Union (MU) have called for solutions on short-term work, customs requirements for equipment and logistics. New rules now make it harder to organise tours from the UK with large vehicles.

The UK will meet with the EU later this week to discuss problems with the Brexit agreement and touring.

Culture Secretary Oliver Dowden told MPs last week that the situation “could have been solved” before January 1 and blamed the EU. The European Union has denied that it blocked progress on the issue.

A working group has been set up by Dowden to look at any obstacles for UK artists. Dowden tweeted that he had a “v positive call” last week with Sir Elton John, who weighed into the debate with a BBC interview calling for a solution.

Lots of work going on in Govt on this

Grateful for your time! pic.twitter.com/pC4b3lRdaq

ISM chief executive Deborah Annetts said: “We are delighted to join with the Musicians’ Union to ensure that politicians listen to the concerns of our sector. We urge the UK government to take the necessary steps to ensure border arrangements after Brexit do not negatively impact the creative industries, harming both musicians’ livelihoods and the music industry itself. Collaborative solutions to address issues around visas, administrative and financial challenges are desperately needed for a sector which has been so badly affected by Covid-19. Now is the time for the UK and EU to come together to fix these problems and ensure that close cultural collaboration can continue after Brexit.”

Horace Trubridge, Musicians’ Union general secretary, said: “The MU welcomes this collaboration with the ISM. The future of touring in the EU depends very much on achieving changes to the situation we find ourselves in arising from the conclusion of the negotiations for the TCA [Trade & Cooperation Agreement]. We urgently need both the EU and the UK to agree provisions for musicians and crew that will avoid costly and complicated bureaucracy. As things stand, work visas, work permits, restrictions on haulage and uncertainty regarding carnets all present barriers for our world leading musicians. We were promised frictionless mobility for musicians and their crew and now we need the EU and the UK to deliver just that.”