Ben Lovett on his mission to protect independent venues 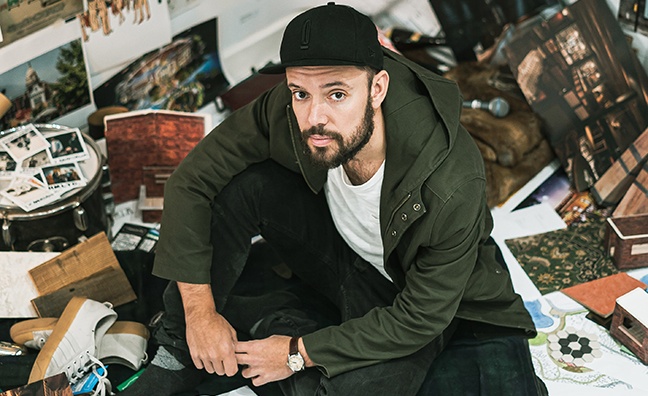 Mumford & Sons' Ben Lovett has spoken of his ambition to "protect independent venues as far and as wide as possible", ahead of the launch of his new London site Lafayette.

The Communion co-founder and Venue Group boss, who opened the acclaimed Omeara in London Bridge in 2016, launches Lafayette in King's Cross next week (March 4) with a show by Grouplove.

“The dream would be to have 50 venues, 10 years from now, that are completely independently-owned," said Lovett, speaking in the latest issue of Music Week. "I want to try and either build or protect 50 venues around the world and then have Communion working in partnership to help programme each of those venues – that’s the dream and it’s going to help a whole generation.

"My whole thing is aligning this independent spirit – that everyone who works with us has got – with success, because the more you do that, the more inspirational it is for other independents to not sell out. I’ve always felt it’s important to stay independent. I’m not against multinational corporations, but I think independents are really, really important for culture.”

Repopulating the centre of London with venues would be great

The number of grassroots music venues in the capital rebounded to 100 in 2019 following a decade of decline, according to the Music Venue Trust, and Lovett is confident the positive trend will continue.

“Repopulating the centre of London with venues would be great,” he said. “The truth is there should be four of these getting built in London right now. There’s enough space for at least twice as many venues here – that would put us on a par with New York, which has twice as many venues as London. I lived in New York for a few years and there’s an attitude of, ‘Just get on with it, dig in and, if you’ve got the opportunity, seize it’. I’m not trying to copy that, but embrace the spirit.”

"More people are going to shows than ever before, which means the demand for venues is there, we’ve just had to get on and build them," he added. "We don’t want to stop here, we definitely have ambition to build more and maybe even to step in and help existing venues that are at risk."