Billie Eilish announces Happier Than Ever, The World Tour 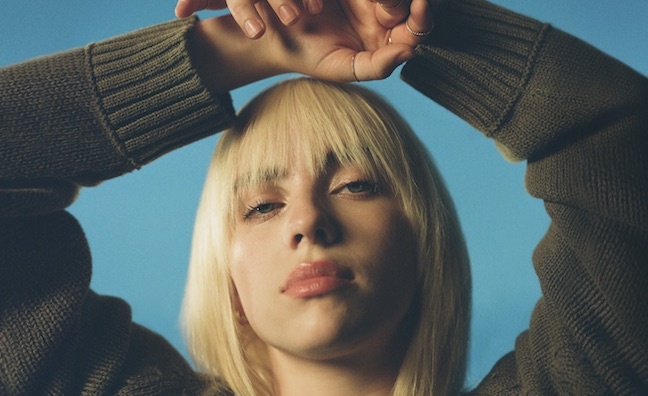 Billie Eilish has announced a 50-date Happier Than Ever world tour for 2022 - including four nights at The O2 in London.

The announcement comes ahead of the July 30 release of Eilish's second full-length studio album Happier Than Ever.

Starting February 3 in New Orleans, the singer will play 32 arena dates in North America prior to an 18-date arena tour across Europe and the UK from June 3. Remaining tickets will go onsale on Friday, May 28.

Eilish has also confirmed she will be continuing her work with sustainability partner Reverb for the tour, complete with the fan-facing Billie Eilish Action Village at each show. The partnership will focus on climate action and climate justice, hosting and supporting BIPOC and women-led environmental organisations as well as a comprehensive programme via Reverb’s forthcoming Music Climate Revolution campaign.

In addition to reducing the tour’s environmental footprint, the initiative will support projects that eliminate greenhouse gases, which will make the tour Climate Positive; eliminating significantly more emissions than the tour creates.

Eilish, who is repped by Paradigm agent Mike Malak outside of North America, was due to tour UK arenas in 2020, prior to the Covid-19 pandemic.