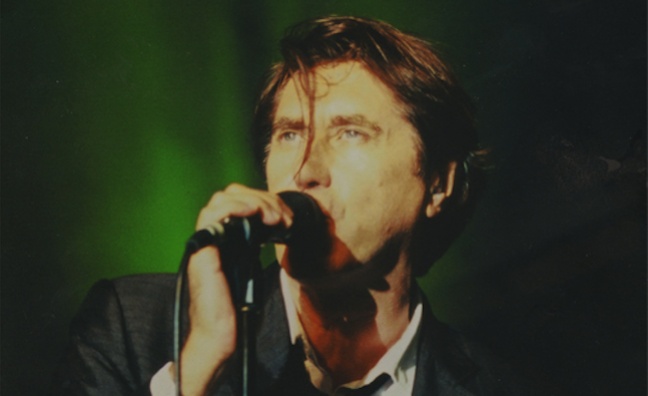 Standon Calling has announced Bryan Ferry as its first headline act for next year’s festival.

The annual event, which takes places in Hertfordshire every summer, revealed that the former Roxy Music frontman will take to the stage to close the three-day festival, which takes place from July 26-29, 2018.

The festival’s founder and director, Alex Trenchard, said: "Bryan Ferry is an icon who created, defined and influenced an entire musical generation. As a solo artist and as part of Roxy Music, he has steered popular music toward the way of cool for the last forty years.

“His lyrical brilliance and powerful performances are legendary and Standon Calling is going to be purring in appreciation of his silky stylings as he closes the festival in 2018."

Standon Calling, which is now in its 13th year, has played host to artists including Florence and the Machine, Super Furry Animals, De La Soul, Public Enemy, Basement Jaxx, Editors and Clean Bandit.