Christine And The Queens confirmed for All Points East 2019 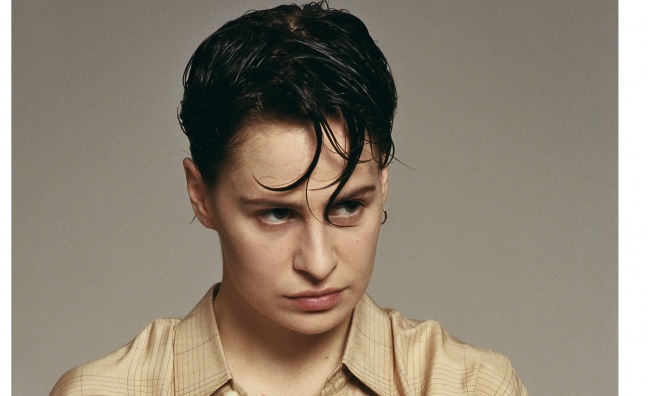 Christine And The Queens is the third headliner revealed for next year's All Points East in London's Victoria Park.

The French star released her latest album Chris in September and will headline the festival’s first Sunday show on May 26. Tickets will go on general sale this Friday at 9am.

Joining her on the bill will be Metronomy, Maribou State, Honne, Kurt Vile And The Violators, Toro Y Moi, Ezra Collective, Baloji, Rina Sawayama and Cuco.

The 10-day All Points East runs from May 24 to June 2, including the free In The Neighbourhood community-focused midweek programme.

The Chemical Brothers are the previously announced first night headliners of All Points East 2019. The duo will perform on Friday May 24, while Bon Iver will top the bill on Sunday, June 2, the last night of this year's festival.

The AEG-promoted event is returning following its acclaimed 2018 debut, which saw headline shows from Nick Cave & The Bad Seeds, The National, LCD Soundsystem, Bjork, The xx and Catfish And The Bottlemen across two weekends, backed by stellar supporting bills.