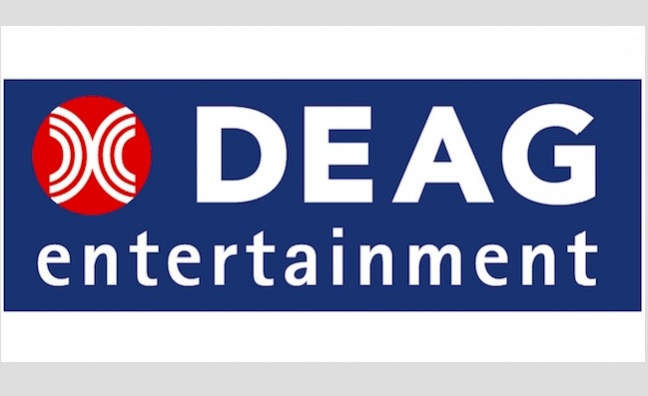 DEAG is continuing its international expansion with another major investment.

Through its UK subsidiary Kilimanjaro Group, Berlin-based DEAG has acquired a majority stake in the Scottish promoter Regular Music.

Mark Mackie, CEO of the company, will remain a shareholder and continue to manage the company in the long term.

As well as promoting concerts across most of Scotland, the company also produces the award-winning annual Summer Nights at the Bandstand series of concerts in Glasgow each July/August. Brian Wilson, The National, Pixies, Patti Smith, Van Morrison and Texas are among the artists to have featured since it was established in 2014.

Kilimanjaro already owns and operates Belladrum Tartan Heart Festival, Scotland’s largest camping festival, and the acquisition of Regular will add significantly to the Group’s footprint in Scotland. The Belladrum Inverness office and the Regular Edinburgh office will now liaise extensively together.

With the acquisition, DEAG continues to increase its international promoter network.

Prof. Peter LH Schwenkow, CEO of DEAG, said: “We admire the achievements of Mark with Regular Music in Scotland and are excited about the opportunity to support the business in the future whilst creating synergies between all of our UK companies including Belladrum. DEAG’s success is based on entrepreneurship and Mark will be a valued addition to our group of entrepreneurs. DEAG‘s presence in the UK and Ireland will be significantly strengthened through this new partnership and it fits extremely well with our strategy to further grow our business in our core markets.”

Mark Mackie, CEO of Regular, said: “Lots of my agent friends have been telling me for years I needed more of a global presence, but until I met with DEAG I had never felt comfortable enough with anyone to form such a partnership. However, it’s clear that DEAG cares deeply about local identity and autonomy, and with Stuart Galbraith and his team at Kili it has been proven to work so I’m delighted to be joining up with a like minded group of people moving forward.

“I have personally known Stuart for more than 35 years, since we both started out in the business and am very much looking forward to working closely with him and the Kilimanjaro gang.”