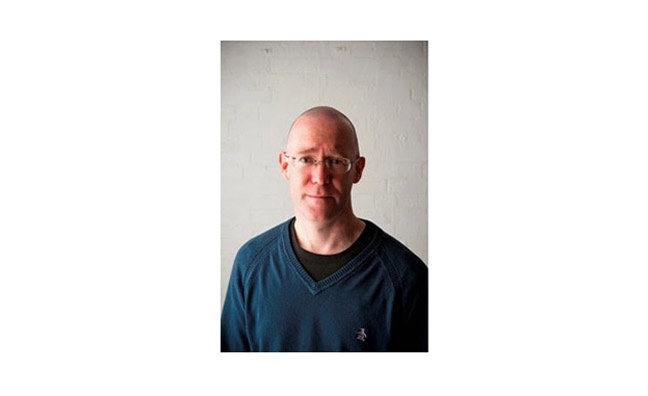 As we revealed last month, Meall, who headed up UTA's UK office, is leaving the company at the end of 2017. Coda declined to comment.

Meall, who works with acts including Muse, Paramore and Foals, joined Neil Warnock's The Agency Group (TAG) in 1992. TAG was acquired by US-based UTA (United Talent Agency) in 2015.

He becomes the second high-profile agent to exit the UTA's UK business in little over a year following the departure of Natasha Bent, who also joined Coda in 2016.