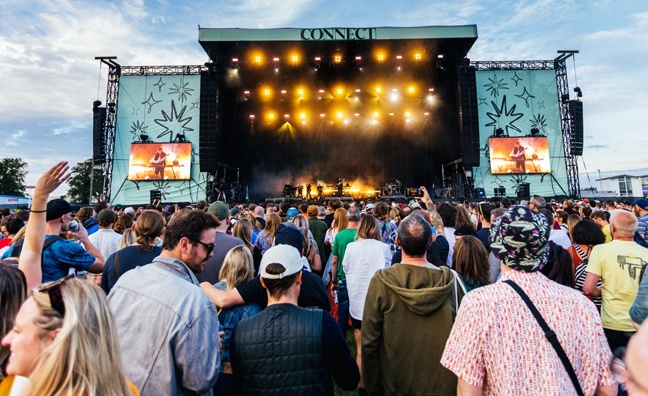 Late last month, Reading & Leeds Festival boss/Festival Republic MD Melvin Benn hailed 2022 as being one of the company’s “busiest years” ever. And it seems he’s not alone in feeling this way.

In total, DF Concerts staged 33 days of outdoor shows – which would have been 36 were it not for three being postponed due to illness – from June to August, plus almost 200 shows of “varying sizes” in venues across the country. The events covered included two nights of The Killers in Falkirk Stadium in the same week Harry Styles kicked off his European tour in Glasgow.

The result of all of this activity? DF Concerts says it shifted one million tickets between June and August.

Based on its current ticket sales projections to the end of the year, the company claims it will be on course to welcome “over 50% of the population of Scotland” to one of its concerts or events in 2022.

Moreover, an official press release stated that this investment in new events by DF Concerts have had a resultant economic impact of around £72.4 million to Scotland’s tourism and hospitality businesses.

While news of a bumper summer for some continues to arrive, as Mark Davyd recently pointed out in his Centre Stage column for Music Week, there are a host of venues struggling. "Music Venue Trust is aware of 26 venues who have survived the pandemic with the support of their communities who now face imminent permanent closure," said Davyd. You can read his article in full here.