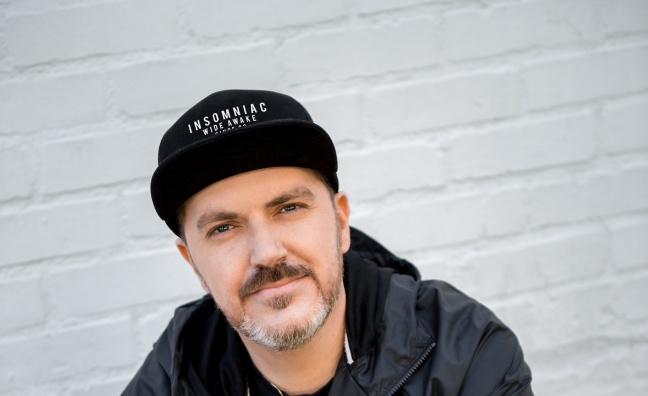 The Insomniac and Festival Republic-promoted UK leg of the EDM festival had been set for July 8 at Milton Keynes Bowl, where it had been held since 2014, but will now no longer take place.

"Our plans to grow and improve the festival at Milton Keynes have not developed as we had hoped and we are not going to be able to stage EDC UK this July in a manner that meets all of our high expectations," said a statement by Insomniac founder and CEO Pasquale Rotella (pictured).

"As a result, we are indefinitely postponing the show until we can properly reimagine all areas of the experience. We apologise for the inconvenience we know this causes, and we thank you for your understanding."

EDC UK 2016 welcomed acts including Avicii, Axwell And Ingrosso, Eric Prydz, 99 Souls, Martin Garrix, Martin Solveig and Sigma. However, a 23-year-old man died in hospital after being found at the Bowl just over an hour after its conclusion. A Facebook group was later set up in protest at the organisation of the event, which was first staged in the UK in London at Queen Elizabeth Olympic Park in 2013.

Rotella previously announced EDC New York would also "take a break" in 2017, but its flagship event in Las Vegas will go ahead from June 16-18. The brand debuted in Delhi, India, in partnership with Only Much Louder, last November and is expanding to Tokyo, Japan, later this year.