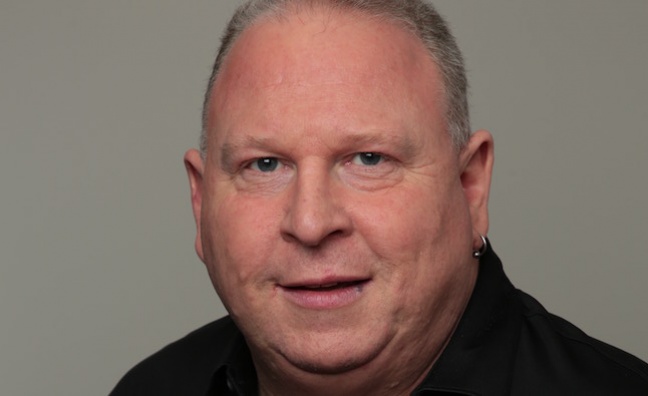 The Great Escape Festival has announced the launch of The Steve Strange Award.

The award is in honour of the late live agent and co-founder of X-Ray Touring Steve Strange, who passed away in September 2021.

The award, which will happen annually, will recognise a music act that is breaking through creative boundaries in the music industry. The first recipient of the prestigious award and a cash prize of £5,000 will be announced in 2022 after The Great Escape Festival, which takes place in Brighton from 11-14 May.

Widely respected as one of the greatest live agents and legendary figures in the music industry, Steve Strange was responsible for developing the careers of some of music’s greatest acts. Strange’s artist roster included Eminem, Coldplay, Queens Of The Stone Age, Phoebe Bridgers and more.

Among those who paid tribute to the agent following his passing earlier this year were Coldplay, Ed Sheeran and Glastonbury’s Emily Eavis.

The winning act will be voted on by the thousands of industry delegates that attend the event every year. The Steve Strange Award will be presented to new, or existing, acts from The Great Escape line-up.

Rory Bett, CEO at Mama Group, said: “Steve Strange has a long history with The Great Escape and championed hundreds of artists over the years. It is a great honour for us to launch this award for creativity in his name, so that he can continue to influence the industry he loved.”

Josh Javor, agent at X-Ray Touring, said: “Steve was a huge supporter of The Great Escape and would be deeply honoured by this award being launched in his name. He was first and foremost a passionate music fan and creativity was at the heart of his business. We are delighted his name will live on through this award and inspire many artists into lifelong careers in the industry Steve loved so much.”