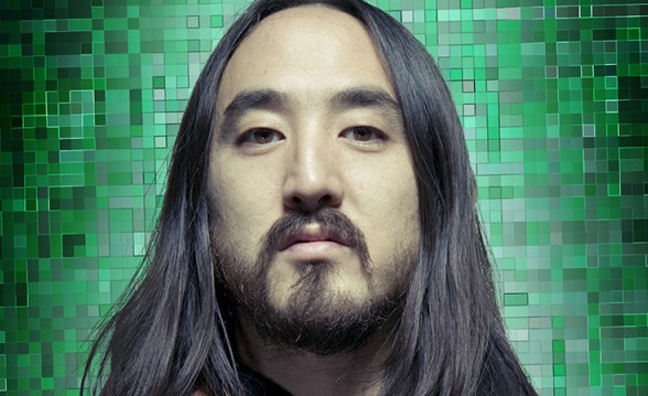 A jury has rejected a concert-goer’s claim for $10.7 million in damages against Hard Rock Hotel after she was injured at a Steve Aoki show.

Brittany Hickman reportedly suffered a concussion and a broken neck when she became trapped under an inflatable raft that the DJ (pictured) jumped onto during a performance at Hard Rock in San Diego in 2012.

According to Courtroom View Network, Hickman’s attorneys said Hard Rock should have known Aoki would leap into the crowd and should have taken steps to protect the audience. Hard Rock argued it was given no warning Aoki would perform the stunt, and claimed Hickman’s injuries weren’t as severe as she alleged.

The jury reached a 10-2 verdict in favor of Hard Rock Cafe following a two-week trial. Aoki was cleared of liability after settling out of court with Hickman before the trial began.

A representative for Aoki told Billboard: “Steve would never want anyone to get hurt at one of his shows and is sorry Ms. Hickman did. After they reached a confidential settlement, they had the chance to speak, and Steve got the chance to apologise. The favorable verdict for his co-defendant, Hard Rock Hotel, brings welcome closure to all parties."