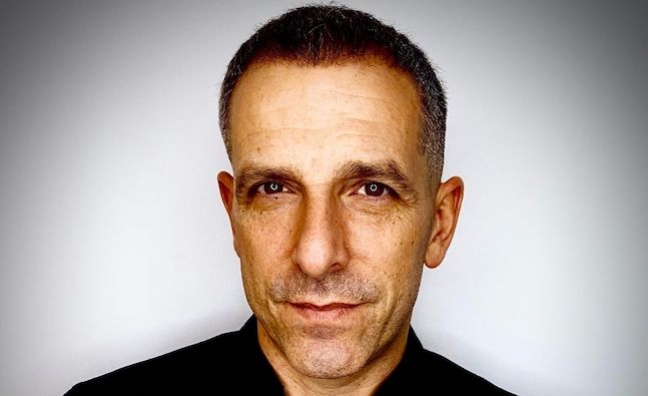 David Waxman has been appointed president of Ultra Records.

In this role, he will oversee overall management and day-to-day operations of the global electronic and dance music label and be responsible for identifying and developing new artists and projects.

Based in New York, he will work closely with the labels and leadership team at Sony Music Entertainment to drive the continued growth of Ultra’s roster of current artists and back catalogue around the world.

Ultra founder and CEO Patrick Moxey has left the label. Sony Music also confirmed that it now fully owns Ultra, following its original investment in a stake of the company in 2013.

Over a career of more than 25 years in the electronic music business, David Waxman has served as a trend-spotter and talent developer responsible for breaking new artists.

For the last two decades, he has held an influential role at Ultra as the head of A&R, where he’s delivered multiple platinum hit singles, award-winning remixes, chart-topping albums and helped develop superstar talent in electronic music.

During his time with Ultra he has worked with artists including Alina Baraz, Armin van Buuren, Benny Benassi, Black Coffee, Carnage, Chelsea Cutler, Deadmau5, Deorro, Kaskade, Louis The Child, Steve Aoki, Pitbull and Tiesto, among many others.

Waxman began his career in his teens as a New York City nightclub promoter and then manager at venues like The Palladium, The Tunnel and Limelight before becoming an electronic music DJ. He landed residencies at clubs including Twilo (NY), Liquid (Miami) and Crobar (NY, Chicago, and Miami).

During that time, he started reviewing music as a journalist for Mixmag and was promoted to an editor for the magazine as well as A&R for their parent company, DMC. Shortly after, he began the start of his long career at Ultra.