'I'll be first at the press conference': Noel Gallagher on what it would take to reunite Oasis 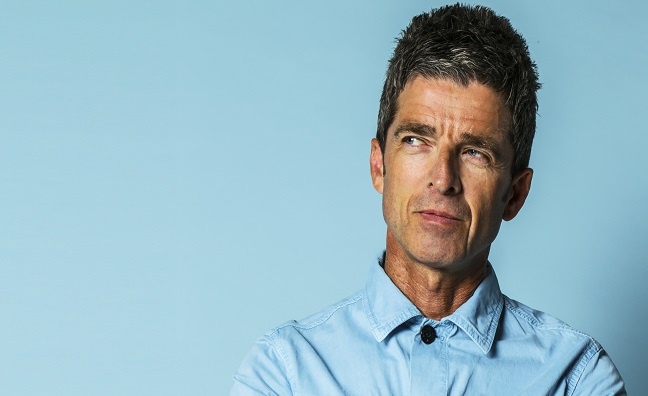 Noel Gallagher has once again ruled out an Oasis reunion – unless he needs the money.

"I didn’t want to try and do what I’d done in Oasis, what’s the point of that?," said the legendary songwriter, who stars on the cover of the latest issue of Music Week. "Do it once, make it special, that’s it. That’s why we’ll never get back together. We did it once and it will remain iconic. Let’s go and do something else.”

Speaking to Music Week, Gallagher said he had nothing against bands reuniting, but called on them to be more candid in their reasoning.

"If you’re skint, do it," he said. "Don’t lie about it though, just say you’re doing it for the fucking money!"

Gallagher has shown no interest in reuniting Oasis over the past decade, a situation exacerbated by his increasingly fractious relationship with estranged brother Liam.

"I guess it’s a personal thing," he said. "I don’t need the money; I don’t need the hassle; I don’t want to put the High Flying Birds on hold for two years to go around the world arguing with someone I don’t get on with, what’s the point in doing that? So it doesn’t appeal to me."

The 52-year-old did at least offer Oasis fans still holding out for a reunion a glimmer of hope, however.

"If I ever lose all my money investing in fucking arms dealing somewhere in Chechnya and I’m skint, trust me, I’ll be the first at the press conference," he laughed. "But I won’t be lying about it, I’ll say I’m doing it for the fucking money.”

Subscribers can read the full Noel Gallagher interview from this week's magazine here.