'I take my hat off to those people': Reading & Leeds boss Melvin Benn teams up with Extinction Rebellion 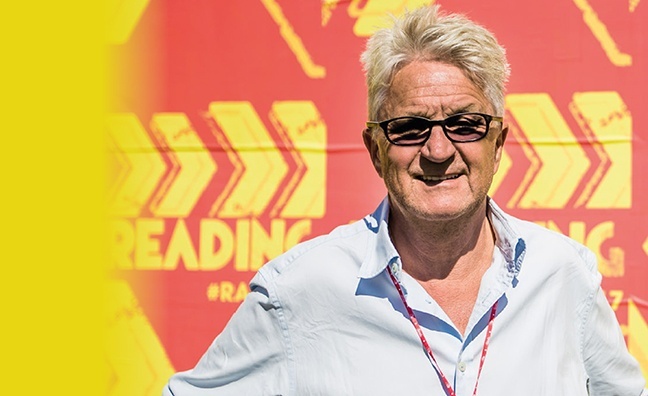 Speaking to Music Week, Festival Republic's Melvin Benn explained that he had always taken a lead on green issues when it comes to the event, but had reached out to the activists to help reduce waste.

"We have completely got rid of single-use plastic in terms of retailing single-use plastic, working really closely with Extinction Rebellion, who will be at both Reading festival and Leeds festival," he explained.

"I think what they have brought into the debate has made a huge difference. I take my hat off to those people. I’ve been on this path for a very long time, but they brought [environmental issues] into the front rooms of everbody’s lives in a way that all the rest of us were failing to do so."

While working closely with Extinction Rebellion, Benn explained that embracing green concerns was not a new innovation at Reading and Leeds, or the other events he organises.

"I’ve been measuring the carbon footprint, not just at Reading and Leads but all of my festivals, since 2009," he said. "So for 10 years I’ve been pushing hard on sustainability issues."

The Festival Republic boss explained that this outlook had ensured his events had remained at the forefront of sustainability issues.

"Take plastic straws, people were very excited about banning them two years ago. I banned them in 2013!" he declared. "

"I banned all plastic cutlery and plates in 2013. Nobody was listening. What’s wonderful now is people are actually realising how scary it is and how much we have to begin to address the issue. Festivals will not survive in the same way that the earth will not survive unless we make changes."

Get the latest issue of Music Week for our exclusive interview with Melvin Benn. Plus, read the festival executive's verdict on this year's sold out Latitude.