'It can only be negative': Industry veteran Keith Harris on the perils of Brexit 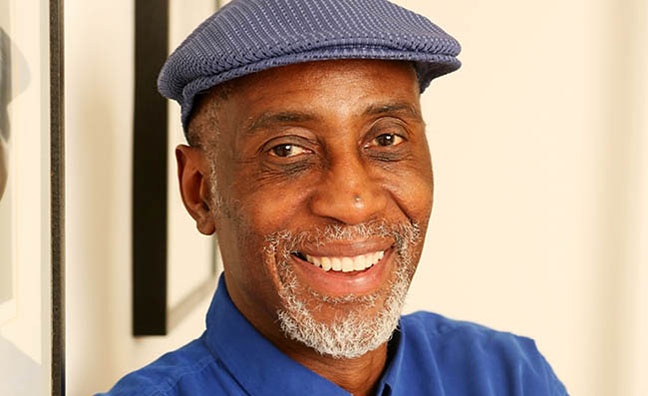 As widely predicted, the government has lost a crunch vote in the House Of Commons on its transition deal following the UK’s planned exit from the EU in March. While Theresa May prepares for emergency talks with the EU and MPs plot alternative scenarios in the wake of the crushing defeat, the music industry is facing up to the prospect of a no-deal Brexit.

For industry veteran Keith Harris, who represents Stevie Wonder and heads up UK Music’s Diversity Taskforce, the potential lack of a transition arrangement means a return to the limits on freedom of movement for people, goods and services that still lingered before the liberalisation of the EU’s Single Market, finally completed in 1992. If the UK did crash out, it could be even more onerous than it was for touring acts in the ’80s. Here, Harris looks back at the bad old days…

What’s your concern about the impact of Brexit?

“For the live side of the music industry, it used to be very, very difficult – and that could return. In terms of Brexit, the music industry has traditionally been quite a young industry. The population is divided along age lines in terms of whether or not they think Brexit is a good thing. From a music industry point of view, it can only be negative. It’s a divisive issue. In some areas, there are almost racist undertones to the whole Brexit campaign. That can only set things back. There are political issues at stake, but you’d be a fool not to see that there are a lot of racist undertones to a lot of the Brexit rhetoric. That isn’t good for the industry, it’s not good for the country. The external image of the country has taken a dramatic dive when people look at the Brexit debate.”

For the live side of the music industry, it used to be very difficult – and that could return

What was it like arranging European tours before full freedom of movement came into force?

“There were big cross-border issues. In terms of equipment and the whole customs situation, you had to prepare a carnet of all the equipment on your vehicle before you could cross the border. It was at the whim of the border patrol whether or not they wanted to inspect your load for the carnet. It meant the customs officials could order truck drivers to completely unload their trucks while they identify everything on the carnet. You can imagine what difference that makes in terms of tour scheduling. If you can’t guarantee that your trucks are going to get across the border in a timely fashion, it means that you have to book your dates wider apart to allow for transport. That is one of the issues.”

As a manager, what was your experience of customs problems?

“In the early ‘80s, I do remember [border checks] happening to road crew on tours I was involved with. People used to carry a stock of T-shirts for the border guards to sweeten the trip in the hope that they would let them through without inspecting the carnet. Anybody who was around in those days will tell you that. I remember tour managers complaining and worrying about getting across the border.”

What kind of logistical challenges did they face?

“They were taking trucks into Germany but you couldn’t fill the tank, because they wanted you to fill up in Germany so they could get the fuel duty. You had to very carefully judge your load to make sure that as you crossed the border you didn’t have a full tank. There was all kinds of stuff like that."