'It feels like the right time to move on': Tom Baker exits Field Day 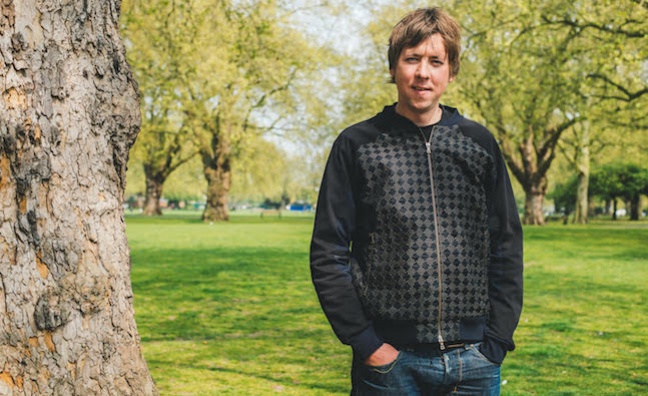 Field Day co-founder Tom Baker has relinquished his role in the festival after 12 years.

The festival was acquired by Broadwick Live in 2017, though Baker continued to be involved in the event when it moved from its long-term Victoria Park site to Brockwell Park in 2018 and then Meridian Water last year. The 2019 line-up included Skepta, Jorja Smith, Jungle, Mahalia, Earl Sweatshirt and Kojey Radical.

Baker and his fellow Field Day co-founders will no longer have any involvement in Field Day. He will continue as a live promoter and owner of Eat Your Own Ears.

"After 12 years of living and breathing Field Day – something I co-founded in 2007, and that seeded out of earlier multi-genre events my partner and I put on (Village Mentality at the 291 Gallery and Homefires at Conway Hall) – it feels like the right time for me to now move on to new things,” he told Music Week. “It's a blank canvas, a challenge but time to do something exciting and creative in a very changed landscape.”

Aphex Twin's epic, mind-bending and incredibly magical set was a huge highlight and one that will stay with me

“Aphex Twin closing the 17,000-capacity The Barn structure in 2017 with an epic mind-bending and incredibly magical set was a huge highlight and one that will stay with me when I remember what Field Day was,” said Baker. “As was spotting members of Radiohead in the audience at an ecstatically received Toumani Diabate show at Field Day in 2009 when ‘world acts’ were viewed as a controversial booking.”

Eat Your Own Ears is gearing up for a busy autumn line-up of shows, including Floating Points, Anna Calvi, Metronomy and Bill Callahan. The promoter is also putting on Alexandra Palace gigs with Hot Chip and King Gizzard and The Lizard Wizard, as well as staging a celebration of Mark Hollis and Talk Talk at the South Bank.

Baker said he was also looking at new opportunities in the live sector.

He said: “I’m very keen to bring back arts and music event Concrete and Glass, and also put on an event that highlights the urgency and importance of climate change and the fact that we must all play a part in what we can do to make a difference.”