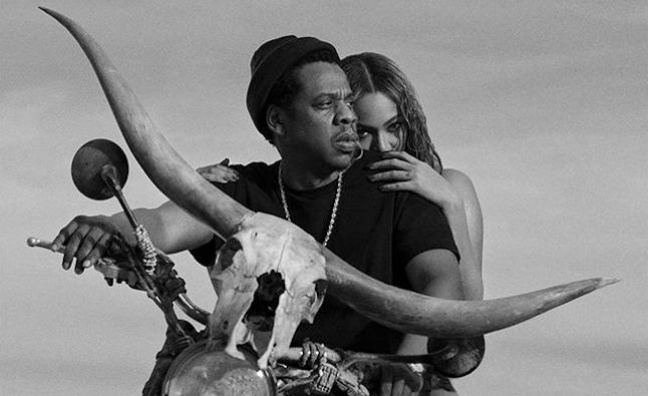 Jay-Z and Beyoncé have confirmed a run of UK stadium shows in June to kick off their On The Run II tour.

The couple’s international tour will call in 15 cities in the UK and Europe, as well as a 21-date North American run starting in Cleveland on July 25.

They last toured together with the first On The Run shows in 2014, though the only European dates were in Paris. Beyoncé played UK stadiums on her Formation tour in 2016.

On The Run II is presented by Live Nation Global Touring, Parkwood Entertainment and Roc Nation.