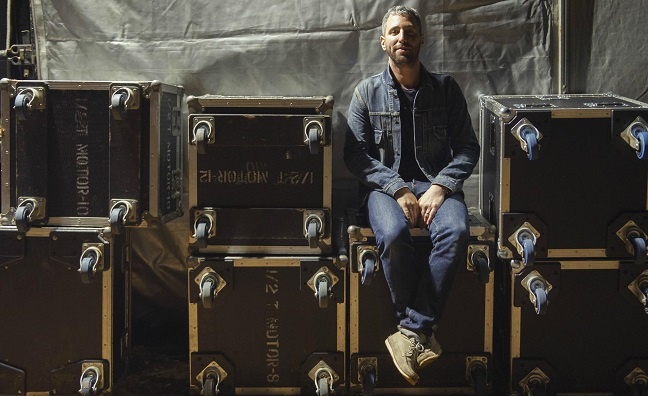 Sam Kandel has told Music Week that Manchester’s Parklife is targeting its 11th consecutive sell-out for the festival in 2020.

The co-founder of the 80,000-capacity city festival said 2019 was a major success, despite poor weather and the withdrawal of headliner Cardi B, who was recovering from cosmetic surgery.

“We’ve been saying it’s the best wet one we’ve ever had, it was great,” said Kandel. “We dealt with an unfortunate last-minute cancellation. That was one of the biggest challenges we faced, but we got through it.”

Mark Ronson was moved up the bill at the Heaton Park event, which was headlined on the second day by George Ezra. The multi-genre festival featured Khalid, Christine And The Queens, Dave, AJ Tracey, Blossoms and Solange.

“It’s very open musically,” said Kandel. “So we’re never really in danger of getting pigeonholed into a hip-hop festival or a dance festival. With Parklife, it always feels like there’s room to evolve.”

The festival has made smart bookings that paid off in recent years, including last year’s headliner Liam Gallagher and The 1975 in 2017. The band have since topped the bill at this year’s Reading & Leeds Festival.

“It’s very rare that you get everyone that you’re gunning for, especially with the headliners,” admitted the promoter. “It’s tough, it’s always challenging.”

“We’re already cracking on with Parklife for next year and making some good progress,” he told Music Week.