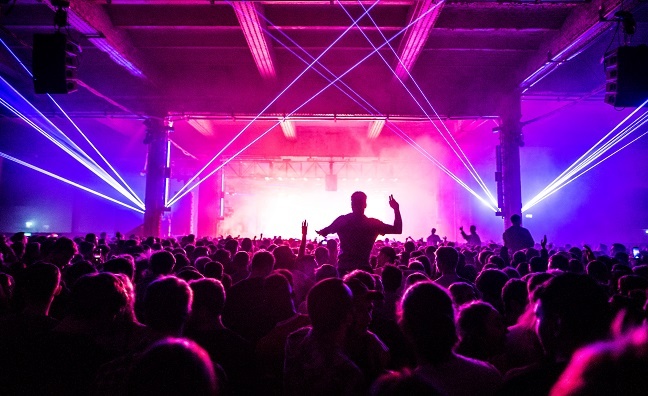 The Warehouse Project has launched a 48-hour re-sale campaign as part of its anti-tout policy.

From 9am on Wednesday (July 11), The Warehouse Project will make a limited amount of returned tickets available to buy via the official website. The tickets became available again because of incomplete payment plan bookings.

The Warehouse Project said it was committed to raising awareness around safe and secure buying platforms, as they continue to combat the rise in fake or stolen tickets that are being re-sold to unsuspecting victims.

As revealed in the latest issue of Music Week, the new Depot venue in Manchester has a significant increase in capacity but several shows are sold out. This year's line-up includes Skepta, Fatboy Slim, Annie Mac, Underworld, Aphex Twin and a night featuring Hacienda Classical. The season runs from September 20 to the New Year.

To read an exclusive interview with co-founder Sam Kandel pick up the latest issue - subscribers can click here.