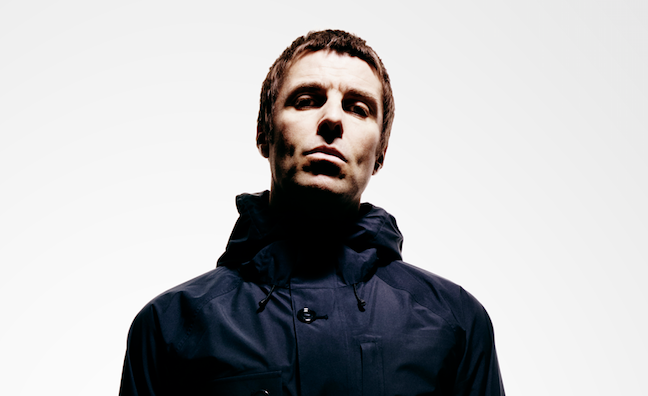 Liam Gallagher has announced the release of a new album and plans to return to Knebworth Park for a solo show next summer.

The former Oasis frontman will return to the site of his old band's biggest gigs, to play a show at the Hertfordshire stately home on June 4, 2022.

Tickets go on sale next Friday (October 8) at 10am.

Support for the gig will come from Kasabian, Michael Kiwanuka, Fat White Family and Goat Girl.

Gallagher has also confirmed that his third solo studio album, entitled C'Mon You Know, will be released on May 27.

More details about the record will be released in due course.

Oasis played two nights at Knebworth in 1996, which have recently been the subject of a new documentary.