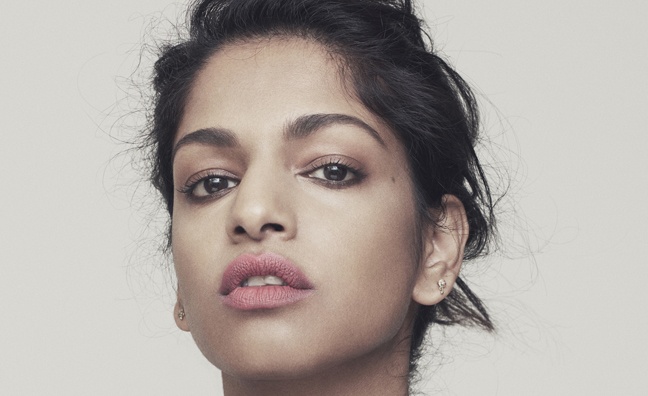 Southbank Centre has announced M.I.A. as curator of the 24th Meltdown festival, which will take place from June 9-18.

"For me this Meltdown will be about putting on a musical week that shows different types of music which have inspired each other to exist," said M.I.A. "Genres that support other genres, redefining the concept of a melting pot. Respect the history, don’t live in it. I plan to bring together music’s best forward thinkers who have contributed to all our lives. When music acts as inspiration, it’s boundary-less.”

Southbank Centre artistic director Jude Kelly said: “It’s not often that we encounter such an unbridled creative force, excelling in whichever field they try their hand. M.I.A. has not just broken barriers as a musician, creating music that is embraced the world over, but she has made art her rallying cry - and has stayed true to her conviction, as an artist, woman and citizen of the world.”

Bengi Unsal, senior contemporary music programmer at Southbank Centre, added: “In a progressively polarised world, we are now appreciating those that don't fear standing out and those that defy moulds. M.I.A. is fearless in the way she pushes boundaries and makes music that is so refreshingly original that it effectively doesn't age. Her ever-evolving, yet readily identifiable musical style inspires people to dance, whilst giving a voice to the voiceless, from refugee camps in Africa through to London's streets. M.I.A. is a trend setter and social critic, but most importantly, an internationally loved and acclaimed musical star.”