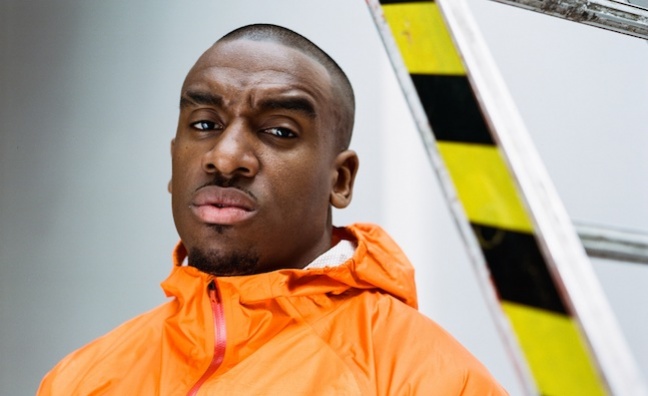 Howard Corner, GM & VP, ADA has told Music Week that Bugzy Malone’s B Inspired tour will take the rapper to the “next level”.

Following a series of mixtapes, Malone’s debut album proper, B Inspired, peaked at No.6 and has sales to date of 26,063, according to the Official Charts Company.

While London acts have dominated the grime genre, Malone is a Mancunian with nationwide appeal, according to Corner.

“What’s driving it is the work he’s put in over the last few years,” Corner told Music Week. “The tour is testimony to that - it is nearly 40,000 tickets. His fanbase is phenomenal, very loyal, and probably a little bit different to some of the other artists operating in this space. He’s much more national and out into the regions.”

In fact, the B Inspired tour is being billed as the biggest headline tour to date by any grime artist. It launched at Liverpool O2 Academy on Thursday (October 18), followed by Printworks London, O2 Academy Oxford and resumes at O2 Academy Newcastle (October 24).

Two big homecoming shows at Manchester Mayfield (November 8-9) will have a combined capacity of 8,000.

He’s a brilliant storyteller and he’s an amazing performer

“When he plays in Manchester it’s always a very special occasion,” said Corner. “I’m sure those shows will be great. The plan is to take the live show to the next level and the tour is not to be missed.”

ADA also has plans to film the tour in order to showcase Malone as a performer with potential TV coverage.

“He’s a brilliant storyteller and he’s an amazing performer,” said Corner. “He had some big festival shows this summer and people are really starting to recognise his strength as a performer.”

Corner stressed that the campaign will “retain credibility and authenticity”, including on social media, which is all driven by the rapper.

“It’s a team effort, he’s very hands-on which is why he wanted to self-manage,” said Corner. “He’s incredibly creative and he’s got a very clear vision and amazing ability to deliver on it. We’re just helping him realise his vision.”