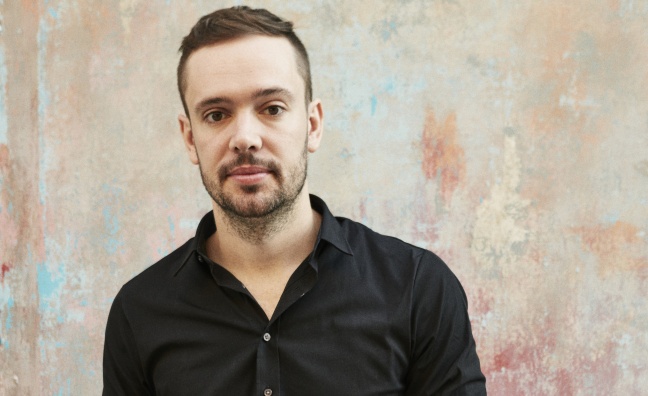 Mumford & Sons' Ben Lovett has said the capital's live circuit is undergoing a "renaissance" as his grassroots venue Omeara goes from strength to strength.

At a time when many small venues were struggling to stay afloat, Lovett (pictured) bucked the trend by taking on the lease for the Omeara premises, a new space within the Flat Iron Square in Borough, back in 2016.

"It was an ambitious endeavour and a lot of people were worried," Lovett told Music Week. "Often, when artists do anything beyond being an artist, the first thought is failure because there have been many more failed vanity projects by artists than successful businesses, but I saw that as a healthy challenge.”

Mumford & Sons frontman Marcus Mumford was full of praise for his bandmate's efforts. “I guess he was told opening a small venue in London was nuts right now, but he’s done it really well," he said. "It’s fucking amazing that place – Skepta’s played there five times!”

Lovett, who credited the Music Venue Trust for helping him get the project off the ground, is also co-founder of live promotions and independent label Communion. And with the success of other new venues such as Printworks London, he is convinced the good times are on their way back.

“London is having a bit of a renaissance when it comes to venues," he said. "Sometimes it just takes people being quite cavalier. The conclusion that we were in a drought of venues was right, but I think we’re coming out of it now.”