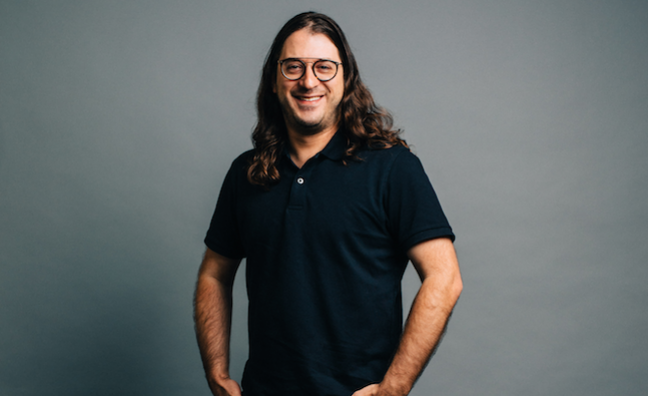 Matt Gudinski moves into the role following the sudden passing of his father, Michael Gudinski, on March 2 this year.

Matt Gudinski most recently held the role of executive director, Mushroom Group, from 2013.

In the eight years following, father and son worked side by side at the helm of Australia’s leading independent entertainment group, overseeing over 250 employees and two dozen companies.

In 2013 Matt Gudinski spearheaded a public relaunch of the Group where he was named as Michael’s successor.

Matt Gudinski said: “This isn’t a role that I expected to assume yet, but I am determined to honour the great legacy my father left. Mushroom Group is in its strongest position ever, and as we fast approach our 50th year I know that our incredibly talented Mushroom family will help me deliver the vision Dad and I had for the next 50 years of our business.”

Matt Gudinski officially joined Mushroom Group in 2003 at age 17. Since then, he has been hands on with all aspects of the group, helping grow its label and touring divisions while overseeing change in music publishing and artist management.