Nominations for the British Composer Awards 2017 are announced 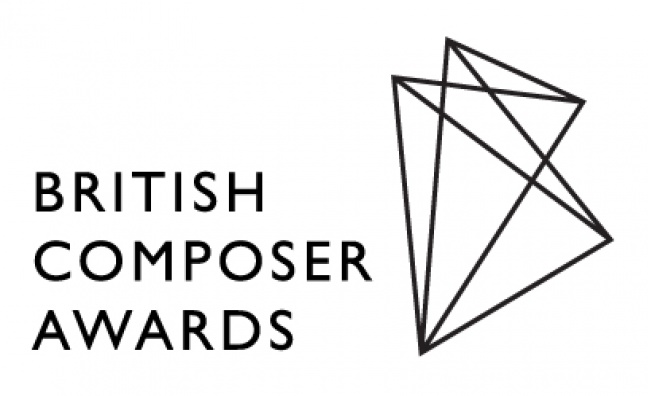 The nominations for this year’s British Composer Awards have been announced and this year, the nominees are younger than ever before.

Almost half the shortlist of 30 composers are aged under 40, just under half of those are women, and half are first-time nominees.

There has also been a record number of entries received this year – up by 18.5 percent on last year – and the number of young composers nominated increased by 16 per cent.

This year’s nominations show the way that contemporary composers are using music to engage in current affairs, from Donald trump quotes to a composition calling on humankind to re-programme its attitude towards the natural world.

Crispin Hunt, chairman at BASCA, said: “Britain is home to a flourishing and bold community of enlightened and reformist contemporary composers, whose work continues to accelerate music’s role in society.

“The works nominated here speak to politics, ecology, art and history and somehow manage to distil the disorder about us into form. It’s inspiring to note a significant uplift in submissions this year, especially to see so many first-time nominees and young composers shortlisted – further testimony to the pioneering musical spirit of today.”

Winners will be announced at a ceremony at the British Museum in London on Wednesday, December 6.

Anything but Bland by Brian Irvine

You Are My World by Robert Mitchell

Solo or Duo
Inside Colour by Deborah Pritchard