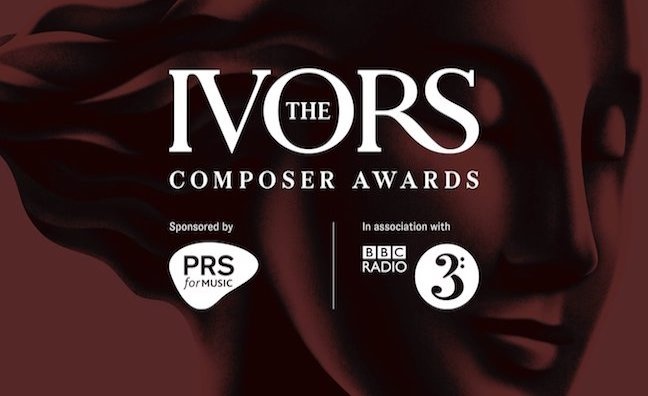 The Ivors Academy has unveiled the nominations for The Ivors Composer Awards 2019.

Formerly known as the British Composer Awards, it has been renamed to reflect the Ivors Academy’s rebrand.

Now in their 17th year, the awards honour the best new works by UK contemporary composers in classical, jazz and sound art.

This year, 33 individual works have been nominated across 11 categories including Orchestral, Solo or Duo, Sound Art, Chamber Ensemble and Amateur or Young Performers.

Of the 30 composers nominated, Gary Carpenter, Sir James MacMillan and Charlotte Harding (a first-time nominee) have all received a double nomination.

The Ivors Composer Awards are sponsored by PRS for Music. The event is in association with BBC Radio 3, providing exclusive broadcast coverage.

The Ivors Academy chair, Crispin Hunt, says: “We’re incredibly excited to honour a wide range of phenomenal talent, all of whom have demonstrated the highest quality of composition craft in their fields, engaging with and challenging the world around them."

Andrea C Martin, PRS for Music CEO, said: “I am delighted that we are once again supporting The Ivors Composer Awards, celebrating the diversity and vibrancy of our contemporary composer community. Congratulations to all those nominated, your works show the range of talent and creativity flourishing in the UK.”

Works eligible for The Ivors Composer Awards 2019 received a UK premiere between 1 April 2018 and 31 March 2019 and must have been composed by a composer born or resident in the UK.

CHAMBER ENSEMBLE
Six or more instruments or voices written for one player or voice per part, except works written specifically for the voice

CHORAL
A cappella or accompanies, except works for choir and orchestra

ORCHESTRAL
Including works for choir and orchestra