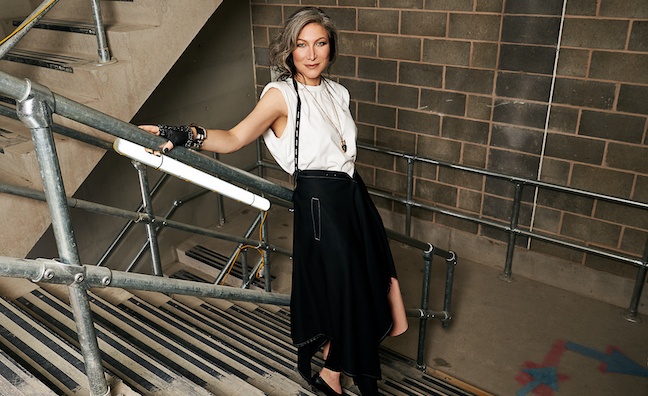 Outernet Live, the new 2,000-capacity live events venue in central London, has revealed its operating partners as bookings officially open ahead of a full launch in the summer.

In addition, the team will operate the reborn and revamped former 12 Bar Club, which will now have an increased 350-capacity.

Prior to Green Light, Robert Butters was the CFO and VP for business development for the Really Useful Group and SVP of business development for SFX (now Live Nation), before starting his own production and apparel printing and distribution company. In 2016 he sold a majority share in Green Distribution to Falfurrias Capital (a private equity company based in Charlotte, North Carolina)

Karrie Goldberg is the founder and CEO of venue and talent booking agency The Kagency. She has programmed and managed spaces around the world, delivering creative value and engagement contracts for artists such as Madonna, Lady Gaga, Brian Eno, The Estate of Basquiat and Beyoncé, as well as supporting the creative endeavours of mega brands including Nike, Givenchy, Louis Vuitton and Cartier.

Providing a central London venue for the global live music industry, Outernet Live is an integral part of Outernet London, a billion pound immersive media, music and culture district fully opening later this year and located on the corner of Oxford Street and Charing Cross Road. The venue will sit beneath The Now Building, which features 23,000sq foot of floor-to-ceiling 16K screens.

Outernet Live will play host to a broad array of live music, dance, immersive theatre, awards shows, brand experiences and beyond. In addition to traditional shows, there are opportunities to combine both the physical and the digital on giant screens.

Philip O’Ferrall, CEO and president of Outernet Global, said: “This area of London has an amazing tradition of brilliant venues but many of them have sadly gone. To open Outernet Live as part of our wider culture and music district makes us all immensely proud. It is absolutely vital that artists and fans have a place to go in the centre of our city to perform and enjoy live music and we will welcome many other types of events to our venue as well.

“When you factor in the incredible things we can do with the Outernet screens we move to another level and our offering is something that really can’t be found anywhere else in the world. We love the history of Denmark Street and embrace what the future holds."

Robert Butters and Karrie Goldberg said: “We have two amazing venues that sit at the heart of London’s first music, media and culture district. Launching Outernet Live is going to be very special as we combine a world class venue with the power of the wider Outernet campus.” 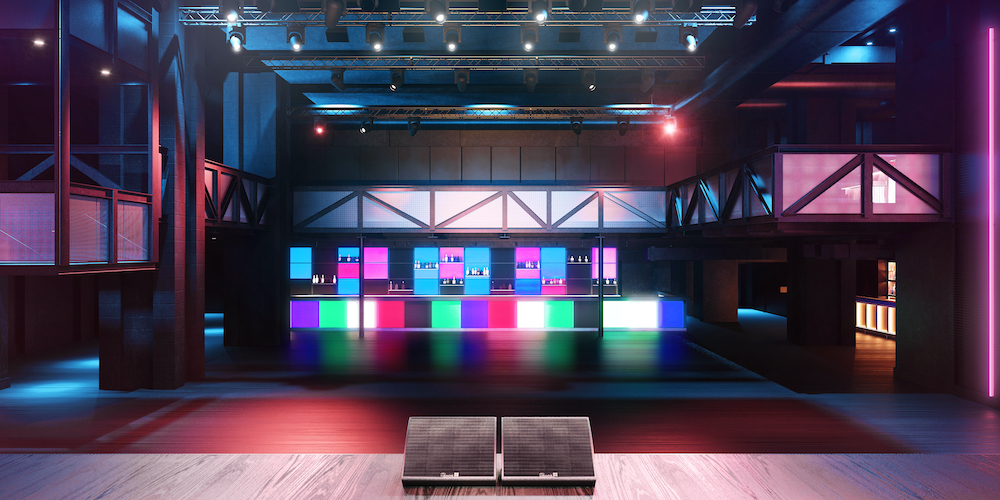 Leo Green is a concert promoter, musician and broadcaster who has previously worked at London venues The O2 and Ronnie Scott’s Club, as well as having toured and recorded as a saxophonist with artists including Paul McCartney, James Brown, Jerry Lee Lewis, Jeff Beck, Ronnie Wood and Paul Weller.

Octavia Harwood joins the team straight from a five-year run at the O2 Arena as head of venue management. Previously at Wembley Stadium and O2 Academy Brixton, she has over 10 years’ experience of running entertainment venues.

Shannon Tebaymost recently moved to London in 2021 to take on the position of Head Bartender at The American Bar at the Savoy Hotel. 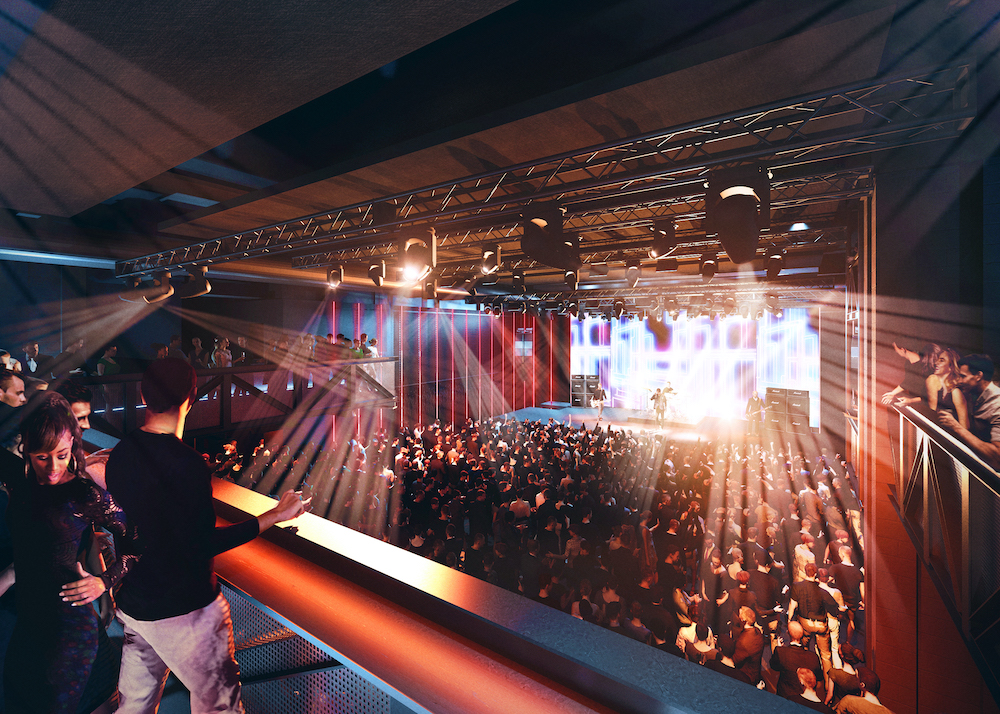