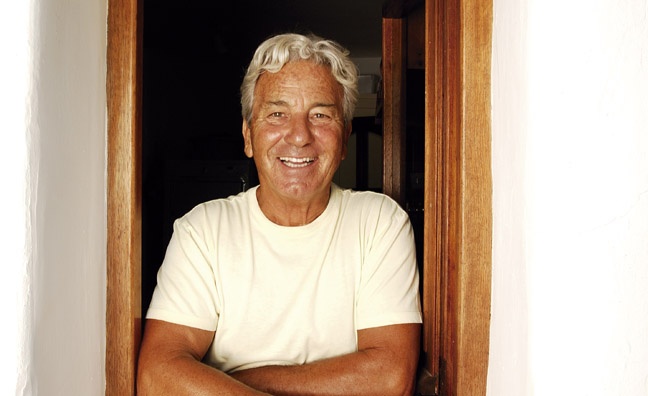 “Ibiza is defined by Pacha," said IMS co-founder Ben Turner. "It is the venue that seduced myself and all of my IMS partners in some way, with most of us collaborating with the brand over the last 20 years.

"Ricardo Urgell is a true maverick, a true conductor of the night and with it one of the most poetic and imaginative creatives in nightlife - period. The global electronic music scene would be very different today without his influence and the joy his truly global brand has given to millions of people around the world, let alone the careers of many DJ’s who made their name under the roof of the cherry logos. We are proud to honour him in this way. His influence extends way beyond nightlife, but to global culture as a whole.”

Founded by Urgell and brother Piti, Pacha opened its doors in late 1967 as a small discotheque in Sitges on the Barcelona coast. Six years later in 1973, the burgeoning club concept arrived in Ibiza and one of the best clubs in the world was created.

"With much hard work over five decades I never lost sight of my vision, I have had the pleasure of creating some very special places around the world where several generations of people have been able to enjoy the rhythm of the dancefloor," said Urgell (pictured). "I cannot be prouder to see how the Pacha Group is recognized worldwide, and my great desire for the 50th anniversary of the brand is that the cherries survive and continue to bring people pleasure, as they have done so far throughout history."

EDM conference IMS returns to Ibiza from May 24-26. The Legends Award will be the pinnacle of the IMS Legends Dinner presented by Smirnoff Sound Collective and Diario de Ibiza, at Pacha Ibiza at 8pm on May 24. Tickets cost €150, including a three-course meal.

The night also marks the opening of the 10th anniversary of IMS Ibiza with special guests Masters at Work, The Black Madonna and Agoria performing after the dinner at the official IMS Opening Party.