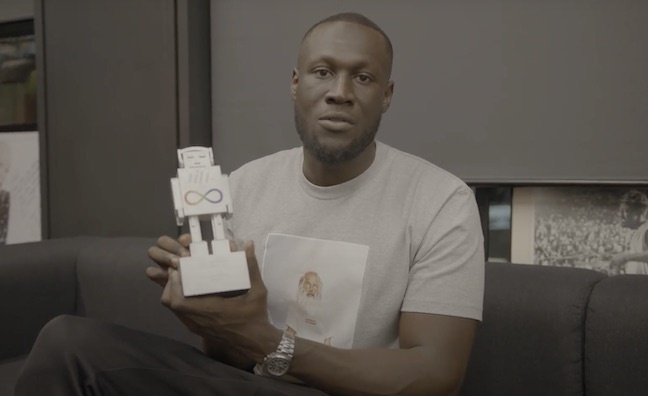 Emerging independent stars Wet Leg, Nova Twins and Cleo Sol were among the winners at the AIM Awards 2022, while Rough Trade and PIAS were also honoured.

“You all know this is my sixth and last AIM Awards as CEO, he said. “In some ways it feels like a lifetime. In other ways it feels like only yesterday that Alison Wenham asked me to take on the incredible privilege of leading AIM and representing the dynamic, diverse and powerful independent music community in the UK. And it was a great pleasure to be able to invite Alison tonight – welcome – and thank you for all you have done for me. I have been grateful for all of your help and just the knowledge that throughout my journey here at AIM, you have always supported me and had my back.”

Pacifico also used his speech as a call for better collaboration across the sector.

“I am mindful that whatever our disagreements, there is much more that unites us than divides us in music, whichever stakeholder group or industry body we represent,” he said. “If we are to benefit from a strong sector that can support the increasing numbers of creators and entrepreneurs and provide platforms for social mobility and empowerment to diverse and under-represented voices, we have to work together better.

As revealed prior to the ceremony, Stormzy was named Diversity Champion and recent Music Week cover star Rina Sawayama won the Innovator Award.

"I encourage everyone in the room today to not just use diversity as a buzzword," said Stormzy in his video acceptance speech. "Whatever position you're in... let that be a driving factor, and not just see it as a quota or a box to tick."

Lethal Bizzle and The Libertines were honoured with Outstanding Contribution to Music and Special Recognition awards respectively, while both acts performed after the ceremony.

Kenny Gates and Michel Lambot of PIAS, as CEO & Founder of Defenders Ent. Corey Johnson was crowned Music Entrepreneur Of The Year

You can see the full list of winners below.

Outstanding Contribution to Music in association with Merlin

One To Watch in association with BBC Introducing

Independent Champion in association with MCPS

Music Entrepreneur Of The Year