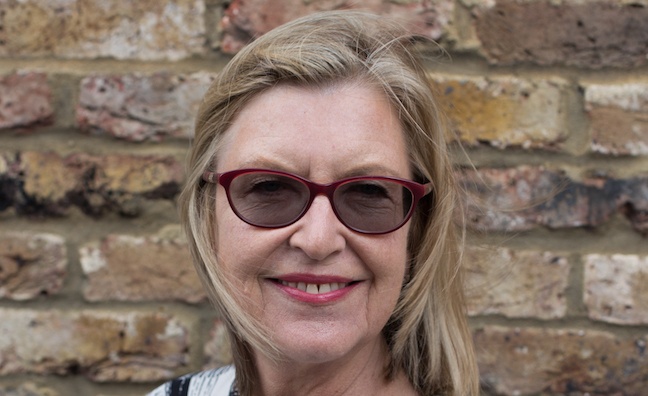 Chrysalis said that the appointment “further positions the company as a leader and powerhouse in independent music”.

“Alison’s expertise and appointment as COO poises the company for new growth opportunities across its label, publishing, and management operations,” the announcement stated.

With over 40 years of experience working in the music industry, Wenham founded and was the CEO/chairman of UK Trade Association AIM from 1999-2016, building it to become the hugely influential advocate for the independent music sector.

Since uniting under the Reservoir umbrella in 2019, the business has grown and developed, including the return of Chrysalis Records as a frontline label with signings Laura Marling, Emeli Sandé and Liz Phair, among others.

In addition, it has bolstered its legacy roster, now housing the iconic Tommy Boy Records catalogue through its label platform, and plans to further grow its distribution activities via new label and artist deals.

Meanwhile, Blue Raincoat’s publishing and management arms achievements including signing a global publishing deal with the estate of Nick Drake to represent his entire catalogue of songs, publishing breakthrough artist Self Esteem, and overseeing the careers of management clients Phoebe Bridgers, Cigarettes After Sex, plus emerging acts Nova Twins and The Mysterines.

Jeremy Lascelles said: "I was fortunate enough to work closely with Alison when I served on the board of AIM. She is one of the smartest people I have ever met in the music business and a true champion for independent music. I have always wanted to find an opportunity for us to work together again, so I am particularly delighted that the time is now. I know she will be a fantastic and transformative addition to the team as we continue the growth and expansion of the company."

Alison Wenham said: “I’m very happy to be joining Jeremy, Robin, and the team at Chrysalis/Blue Raincoat. My heartland is the independent sector, and this company is one of its leaders. With impressive plans for the future, I’m joining at a hugely exciting time for the company.”

As well as founding and chairing AIM, Wenham was the founding CEO of WIN, the Worldwide Independent Network.

Earlier in her career, she was the managing director and shareholder of Conifer Records, the UK’s leading independent specialist distributor and record company. After selling to BMG in 1993, she became MD of BMG Conifer until 1998.

Wenham was awarded an OBE in 2010 for Services to the Creative Industries, as well as The Order of Arts and Letters from the French government in 2014. She was recognised for Outstanding Contribution at the annual Women in Music Awards in 2017.