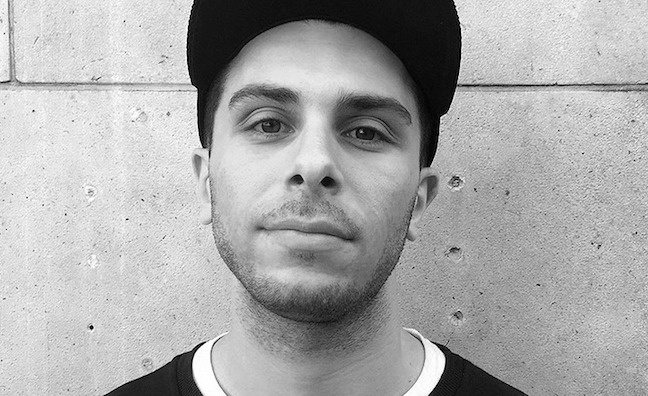 Paradigm agent Mike Malak has urged to live business to take advantage of the opportunities offered by new technology.

Speaking in Music Week's recent feature on how modern technology is reshaping the concert experience in the age of Covid-19, Malak, who represents acts such as Billie Eilish, likened the current situation to the issues facing the record business around the turn of the century.

“This is another version of when the record industry was going through trouble in the early 2000s with Napster,” he said. “That eventually birthed iTunes and streaming because the industry was backed into a corner – and I think Covid has just sped up something that was going to happen anyway.

“The legacy of this period can be that we work out new revenue streams for artists. I don’t think it would save us from not having live shows in the future, but it could protect us to a point where you’d be able to ride things out.”

Technology is constantly improving. It moves so fast, but we have to all try and keep on top of it

Malak, who is nominated in the Live Agent category at this year's Music Week Awards, pointed to the potential of the video game space following the success of Travis Scott’s in-game gig on Fortnite, which was watched live by 12.3 million viewers in April according to developer Epic Games.

“I think there are going to be more opportunities to come from that,” said Malak. “I still think gaming is an undervalued industry and is still a little bit below the ground that people don’t fully see, it’s really powerful.

“Technology is constantly improving – the stuff we’re talking about today is not going to be the same thing that we’re going to talk about six months from now. It moves so fast, but we have to all try and keep on top of it as much as we can. We don’t have to be experts, but just understand a little bit of what each one does."

Back in May, Malak co-hosted ZoomFest, an invite-only event he developed with Ronnie Madra and Richie Akiva, founders of international nightclub brand 1Oak.

“Ronnie and Richie started doing these Zoom chats where they invited friends, tried to get some music going and create some kind of culture and discussion, with a vibe that you’re missing when you’re at home – a way that you could actually connect with people again,” he said. “I became involved after the third or fourth one and started helping in terms of trying to build it out properly.”

The exclusive gatherings have featured artists such as Shaggy, Robin Thicke and G-Eazy, along with emerging talent. Influencers were also invited as well as representatives from companies including Coca-Cola, Verizon, Amex, Levi’s, ESPN and Condé Nast.

“One of the newer artists that did a ZoomFest has been offered a brand deal off the back of it," he noted. “So far, it’s been really successful. It’s all trial and error, we’re just trying to move things forward and work out what the best models are."

Referencing events such as ticketed livestreams by Lewis Capaldi and Dermot Kennedy, Malak added: “I’m excited to hear about artists working on digital tours and, most importantly, the shift of starting to charge for livestreaming and the public getting used to that. That’s why I say it’s similar to the record industry in the early 2000s.

“I’m urging people to understand all the technology that is available to them. It’s a huge part of our business moving forward and this period should be when people realise that. Everything is changing – and it’s going to keep changing."