Plan B unveils details about his upcoming fourth studio album 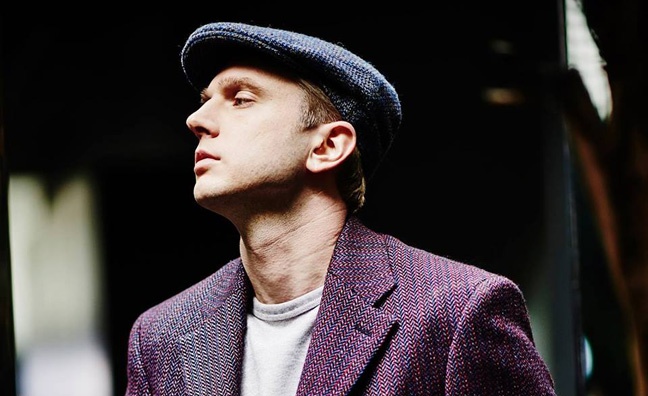 Plan B has announced details about his fourth studio album, due for release next spring.

Heaven Before All Hell Breaks Loose will be released on Atlantic Records on April 13 2018 and the artwork is said to be a nod to the classic science fiction imagery of world-renowned illustrator John Harris.

Plan B, real name Ben Drew, has also released Heartbeat, the first single off the album written with Kwabs and Al Shux (Jay Z, Lana Del Ray). And earlier this year, he revealed a brand new stand-alone track In The Name Of Man.

His debut album, Who Needs Action, was released in 2006 got to No.3 in the UK Album Charts and sold 153, 745 copies, according to the Official Charts Company. His second LP, The Defamation of Strickland Banks hit the top slot and sold 1,392,550 copies, while his third, iLLManors, the soundtrack to his directorial debut film of the same name, also got to No.1 and sold 248,192 copies.

The artist is also set to appear during the series of new BBC One music show Sounds Like Friday Night, which starts tonight at 7.30pm, as revealed in the cover story of this week’s edition of Music Week.

7 - Heaven Before All Hell Breaks Loose