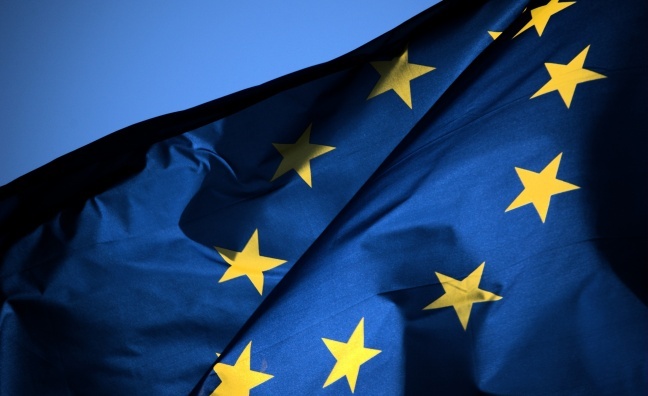 A petition launched to ensure any Brexit deal protects UK touring acts has received backing from artists, including a member of the PRS Board.

The entreaty on the Parliament website argues that "requirements for multiple work visas, driving permits, customs checks on equipment and merch, etc, may make touring Europe financially unviable for smaller artists," and requests that "any Brexit Deal contains mutual, temporary exceptions on work permits, driving permits and customs allowances, covering the duration of tours in order to guarantee the survival of the touring industry, protecting both jobs and the UK's reputation for exporting talent."

Though just launched, the petition has reached the 10,000 signatures required for the UK government to respond. If it reaches 100,000 it will be considered for debate by parliament.

Among those artists backing the provisions is PRS writer director Tom Gray, who is a member of Gomez.

Sharing a link to the petition the multi-instrumentalist urged fellow musicians and fans to sign, arguing "if musicians can’t keep the European income that keeps their heads above water, many may give up altogether."

Get the new issue of Music Week, out now, for our investigation into the live sector's preparation for Brexit, including interviews with UK Music, the Association Of Independent Festivals, Live Nation, the Solo Agency's John Giddings and live veteran Harvey Goldsmith.

Plus read our interview with Warner Music about their Q4 Brexit contingency plan, while the biz has also outlined its priorities ahead of Brexit to Music Week.