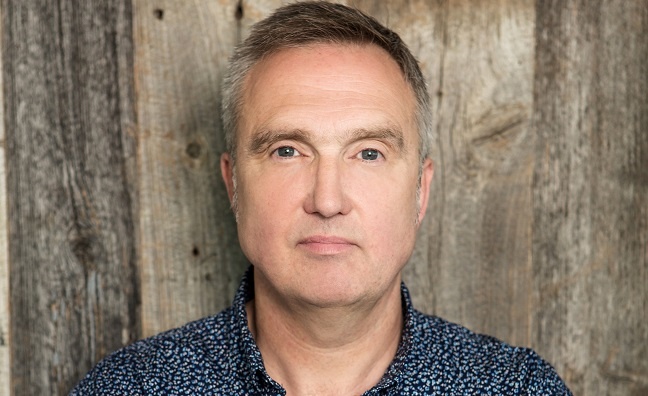 There’s a positive mood among retailers for the Q4 line-up this year, as revealed in the latest issue of Music Week. The revived HMV and its expanded vinyl range should also deliver a boost.

But there’s still one big factor creating uncertainty in the busiest period for physical music sales – the lingering threat of a no-deal Brexit and its potential impact on the supply of physical music.

For Warner Music, that’s a particular concern as its physical distribution with Arvato is via mainland Europe. A cliff-edge Brexit could have exposed the major and its retail clients to supply problems at a key trading period.

But Music Week can reveal that Warner has made contingency plans that will be utilised for Q4, even in the event of Brexit being delayed until 2020.

“We’ve been working hard and planning for a potential no-deal Brexit for quite a while now,” said Derek Allen, SVP, commercial. “We’ve secured a warehouse in the UK which is stocked with all our key peak season releases and this year’s top sellers.

“All our Q4 best sellers replenishments will come from our UK warehouse and our MES [Manufacturing Execution Systems] and warehouse systems have been linked. We have also worked closely with our key physical commercial partners to keep them updated regularly to ease any concerns and to ensure our physical market supply runs as smoothly as possible in Q4 and beyond.”

Warner Music labels have lined up Q4 albums by Liam Gallagher, Foals, Ed Sheeran, Stereophonics and – if rumours are to be believed – a new release from Coldplay. The Greatest Showman is also likely to keep selling throughout 2019.

Indie retailers have expressed particular concern about the potential impact of a no-deal Brexit. Vinyl titles produced in Europe could be delayed at a vital trading period.

“Brexit is the biggest challenge for this record shop, and I dare say many others,” said Banquet Records co-owner Jon Tolley. “Without a Customs Union in place, I worry for vinyl getting into the UK on time. We don’t have systems in place to avoid disruption to food or medicine, so God knows what will happen to physical music and to touring bands.”

Pat Howe, head of sales at Proper Music Distribution, said the Brexit uncertainty is a “concern” going into Q4.

“If the no-deal scenario was to happen, then there are going to be all sorts of problems both for exports and imports of goods,” he said. “All we can do as a contingency is get more stock from our labels in advance to make sure it’s in the warehouse.”

To read the full Q4 report, pick up the latest issue of Music Week – or subscribers can click here.