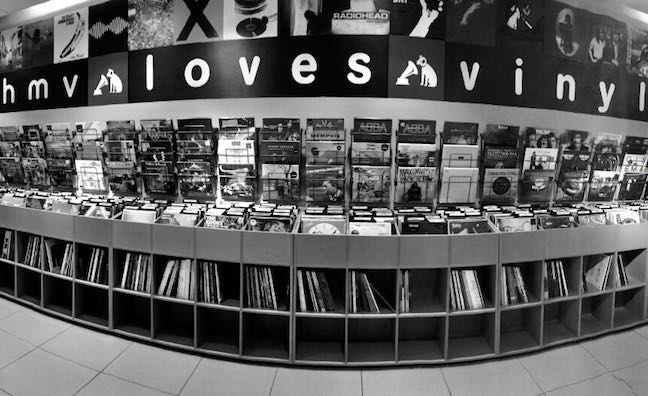 The new-look HMV has chosen Birmingham as the location for its new superstore, The HMV Vault.

The music and entertainment chain, rescued from administration by Sunrise Records owner Doug Putman earlier this year, will open what it says is Europe’s largest entertainment store at Dale End, close to Birmingham city centre, in mid-October.

The move will buck the trend in recent years for smaller, more specialist record shops. The store does not have a London flagship store to replace its legendary former Oxford Street location, which was not taken on as part of the Sunrise deal. A HMV spokesman told Music Week there are "currently no plans" for a London flagship, although Putman has previously expressed an interest in having one, if the right location could be found.

The new shop will occupy over 25,000 square feet of retail space and stock a huge range of products, giving full rein to HMV’s recent vinyl-led revamp, as exclusively revealed in Music Week last month. A press release pledges “an unrivalled range of music, where vinyl collectors and enthusiasts will find a huge selection of LPs to pore over as they immerse themselves in thousands of albums in a dedicated vinyl paradise”.

“Specialist music lovers will be able to revel in an unparalleled range of classical, jazz, folk, country, blues and world music, with an impressive array of titles carefully selected to appeal to the most discerning of music lovers,” it adds.

The shop will also feature a permanent stage area for in-stores. HMV recently expanded its in-store programme to allow unsigned acts to appear.