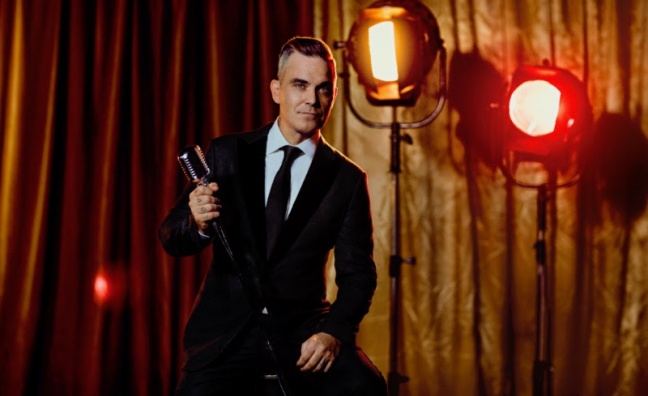 The record 18-time BRIT Award winner and current X Factor judge will headline the venue for the first time on Sunday July 14 – his only UK open-air show of the year. Tickets go on special fan pre-sale on Monday, December 3 and on general sale on Thursday, December 6.

Jim King, SVP of event promoter AEG Presents, said: “One of the truly great British entertainers, we’re so excited to finally welcome Robbie Williams to Hyde Park who’s been on our wish list since we started seven years ago. Robbie works a crowd like no one else and his collection of hits will be the perfect way to round off Barclaycard presents British Summer Time for 2019.”

Earlier this month, Williams announced his first ever Las Vegas residency. He will perform a run of shows at Wynn Las Vegas in March next year He will release a new album of previously-unheard music directly to his fans on February 14. Under The Radar Volume 3 – the third installment of his fan special series – is a unique collection of demos and previously unreleased material from his 21-year solo career.