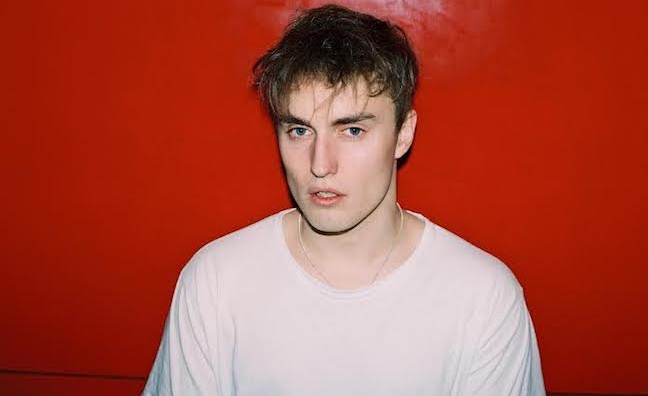 Local hero Sam Fender has been confirmed as the first act to appear at Virgin Money Unity Arena in Newcastle this summer.

He said: ”Absolutely buzzing for this, getting the band and crew back together for probably our only gig of the year. Apparently this is the first socially distanced show of its kind and it’s amazing to see the north east leading the way, it’s huge for the area. There’s a few hundred platforms with five people on each. Grab a few mates and let’s have a platform party!! We’re going to play a couple of brand new tunes too. Tickets on sale Friday!!!”

Festival organiser Steve Davis of SSD Concerts said: “We are delighted to have a Geordie open the world's first socially distanced music venue.

“As well as promoting Sam we are massive fans of his music and it's been amazing to see him grow over the last few years. These shows will be special for everyone involved and we hope to get to hear some of the tracks he will have undoubtedly written during lockdown.”

Louise Hodges, head of consumer communications at Virgin Money, said: “It is incredibly fitting to have Sam Fender, a homegrown hero, open the Virgin Money Unity Arena – the UK’s first socially distanced venue. Sam is a welcome addition to an already extraordinary line-up of acts. What a way to start this amazing and innovative event, which aims to bring fans and the Newcastle community together over the shared love of music and entertainment this summer.”

Van Morrison, Ronan Keating, Alfie Boe and The Bootleg Beatles were among acts to be added to the summer line-up earlier this week.

Also in July, Virgin Money announced the launch of its Emerging Stars programme to identify, support and promote the next generation of UK music talent. It has also announced partnerships with AEG's The O2 in London and The SSE Hydro in Glasgow.