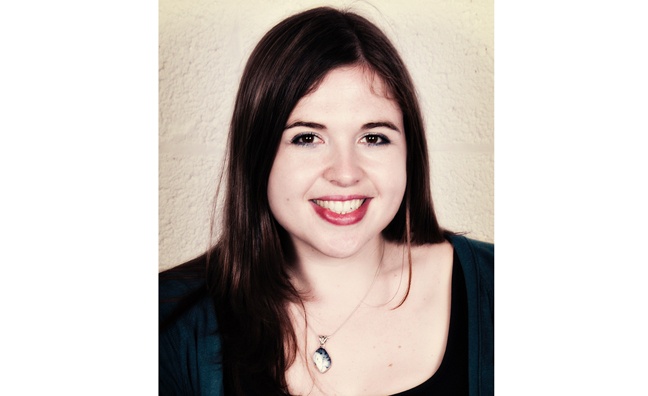 This week's Q&A is with Rebecca Ayres, COO of Modern Sky UK and Sound City. One of Europe's leading metropolitan festivals of music and arts, Liverpool Sound City will return on from May 4-6, 2018.

It was at London Calling, a music trade conference that ran from 2005 to 2008. It was very much a product of its time, around the DRM driven tech start-up boom of the mid 2000s, when there were lots of companies who would exhibit with their VC money. I was working on marketing and sales to international delegates and export offices, having previously worked in ad sales at Conde Nast, Emap and Hachette.

Being able to work with new music and meet loads of amazing people. I’m in such a privileged position working in music. If had known what I would be doing now when I was 16 I would have been over the moon.

What is the one thing you would like to change about working in the music business?

The lack of industry roles for very talented young people. I was really lucky when I graduated in the early 2000s because there was a relatively good choice of jobs. Now I see so many brilliant people struggling to get industry roles and many doing unpaid internships. If all internships could be paid, that would be a really good start.

Realising how many people who have completed our Sound City Music Entrepreneur Training programmes have gone on to do great things. We've seen people go on to work at companies such as Nintendo, CODA, Sunday Best Recordings, Notting Hill Music, Ditto Music, PRSF, Warner/Chappell... It's testament to their own talent, but it’s great to know that we can give them a good head start.

What is the best gig you’ve ever been to?

Neil Young at Glastonbury in 2009. He owned the stage like a colossus. It was magnificent.