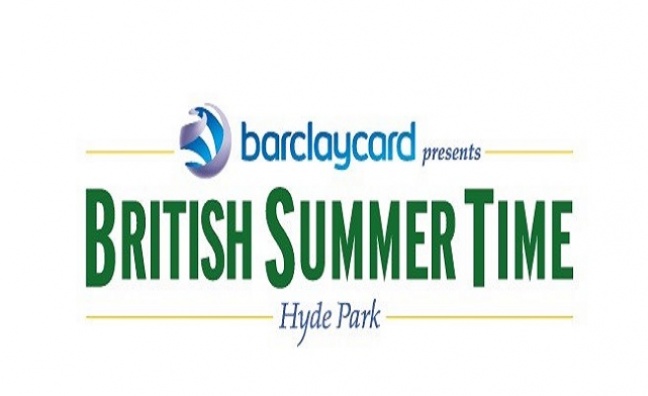 Williams, who has recorded six of the Top 100 best-selling albums in UK history, played his first ever Las Vegas residency with a sold out run of shows this month at the Wynn Las Vegas. He will take to the stage for nine more sold out nights in June and July ahead of his Hyde Park show.

In February, Williams released a new album of previously unheard music, Under the Radar Volume 3, and has also been working with long-time collaborator Guy Chambers on the music and lyrics for the upcoming musical of David Walliams’ The Boy In The Dress, which comes to the Royal Shakespeare Company this winter.

Other BST headliners for 2019 are: Celine Dion (July 5), Barbra Streisand (July 7), and Florence + The Machine/The National (July 13) and Robbie Williams (July 14), with the final headliner for this year's series expected to be announced shortly.