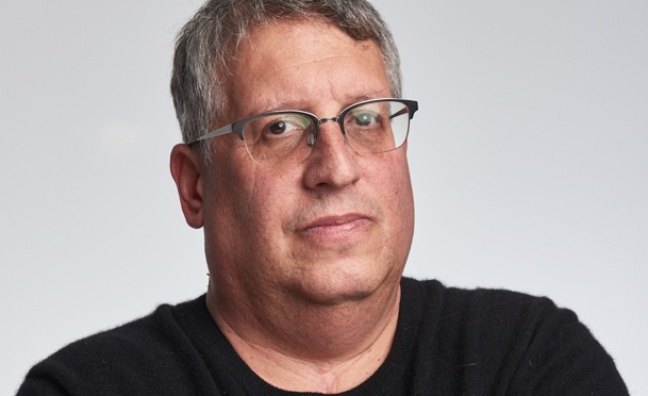 Paradigm's head of global music Marty Diamond has spoken to Music Week in the wake of the company's merger with London-based Coda.

Paradigm first acquired a stake in Coda in early 2014 and unveiled a JV with X-ray Touring two years ago, while US booking agencies AM Only and The Windish Agency were fully integrated into Paradigm in early 2017.

Elsewhere, UTA acquired Neil Warnock's The Agency Group (TAG) in 2015 and Diamond (pictured) said such developments were reflective of the wider world.

Paradigm is home to two of the biggest breakout stars of recent times in Billie Eilish and Lewis Capaldi, who have already reached arena status in certain territories while still on their first albums.

"We're seeing meteoric rises in artists," said Diamond. "I didn't think we would be having the discussion of people after one album cycle being necessarily arena acts [but] that's happening now.

"The consolidation also affects other areas in terms of what services can we provide to clients. As an individual that might be limited; as a more cohesive and larger group it's likely to be more vast."

They're breaking bands, they're signing great bands and they're unstoppable

"They have done a fine job running it without us fucking it up," laughed Diamond. "They've taken great pride in figuring out how to nurture a great agent team, and they look for challenges. As a member of the board, I always find the discussions lively and invigorating and quite often the things we're discussing are put into action, so they are doers and not sayers.

"The proof is in the pudding: they're breaking bands, they're signing great bands and they're unstoppable."

Despite the global concert business being significantly down year-on-year according to Pollstar's mid-year rankings, Diamond was generally optimistic about the overall state of play.

"The markets are pretty healthy," he said. "Obviously, we all have to watch the economic climate as it continues to evolve, because it's so closely linked to the political and social climate we're in.

"There are probably some challenges facing some of the festivals and that's just reality across the globe. I think that there'll be some levelling of the land, there'll be some corrections and also the way people are consuming is different, so I think that's affecting quite a few things.

"I don't think we can lose sight of the fact that the reality of the way people consume and invest their time and energy in music and entertainment is constantly evolving."