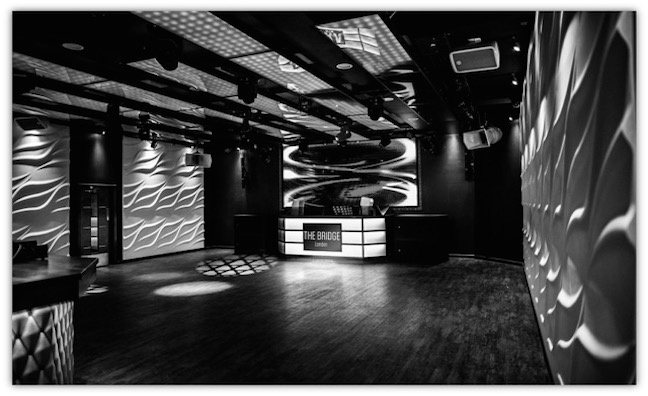 The team behind Greenwich club Studio 338, which was destroyed in a fire last month, is set to open a new club in East London called The Bridge.

Located on the borders of Hackney Wick and Bow, The Bridge is a 500-capacity space set across two-floors and a number of outdoor areas. A brand new Void acoustics sound management system will be installed throughout.

“The Bridge is an exciting new direction for my team and I, whilst we work on rebuilding Studio 338,” said the club’s music and events director Dan Perrin. “The smaller size presents an opportunity for some really cutting edge programming and we already have a number of my friends and favourite promoters like Toi Toi and Undersound, as well as my own co owned Art of Dark on board for the initial preview parties. My plan is to create a programme which is a mix of residencies from some of the most forward thinking promoters and DJ's, as well as staging long sets from some of the worlds best selectors for our in house series of events.

“Ultimately, I would like The Bridge to become a new hub for underground live and electronic music in East London.  Somewhere with a program that’s consistently good enough for people to be able to come whenever they like and hear something great."

The Bridge will launch officially in November, although there will be a number of preview shows for September and October announced in the coming days.

Studio 338 was severely damaged after a fire tore through the club on August 8. One man, Tomas Ceidukas, aged 28, lost his life in the blaze. Police initially arrested 14 people on suspicion of arson, but they were later released without charge.