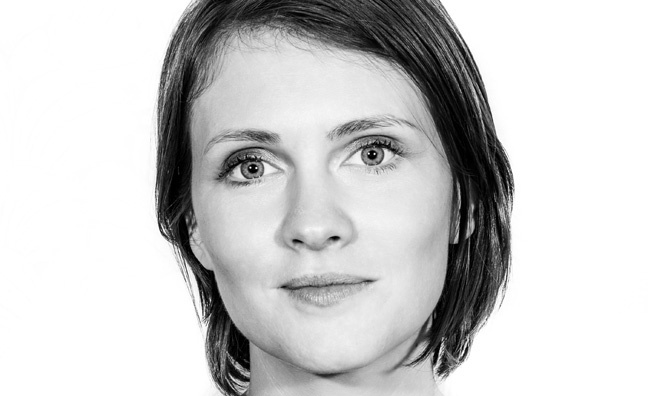 Tramlines festival director Sarah Nulty is to be posthumously honoured with the Outstanding Contribution Award at this year's Independent Festival Awards.

The awards will take place on Tuesday, November 6 at 92 Burton Road in Sheffield, hosted by Glastonbury’s Ben Challis, as part of the Association Of Independent Festival’s (AIF) flagship Festival Congress event.

AIF CEO Paul Reed said: “It feels fitting, in our first year in Sheffield, to honour Sarah Nulty with the Outstanding Contribution award, not only for her tireless work ethic and incredible achievements with Tramlines but the wider contribution that she made to the independent festival world and what Sarah meant to our community.”

Tramlines operations director Timm Cleasby added: “We are all so proud that Sarah has received this award and never was it more deserved. To be recognised by her peers for all her hard work, drive and determination, is a true honour to her memory, and to the legacy she's left behind in Tramlines.”

There are also plans for a permanent memorial to Nulty. A commemorative plaque will be embedded into the wall at the top of Devonshire Green in Sheffield city centre, facing down towards the site where the original main stage of Tramlines was based back in 2009. Nulty will also be posthumously honoured with a Civic Award from Sheffield Mayor Magid Magid.

AIF, which is gearing up for its fifth annual Festival Congress, has announced the full shortlist for its 2018 awards. There are seven categories in total, including New Festival On The Block, Unique Festival Arena, Smart Marketing Campaign and Live Act Of The Year.

The Act Of Independence award will be awarded to Meltdown festival for replacing Frightened Rabbit’s set at the festival with a panel on mental health awareness and the music industry, following the death of singer Scott Hutchison earlier this year.

The Forest Sessions at 2000 Trees, the Main Stage at Elrow Town, Abandoned Chapel at Lost Village, Paradise Heights at Boomtown and the Data Mine at Shambala are all up for the Unique Festival Arena award this year.

Magical Festival, El Dorado, Black Deer, Houghton and Arcadia London are all in the running for New Festival On The Block, while Dream Wife, Henge, The Blue Planet In Concert With The Halle Orchestra, Shame and Barney Artist are nominated for the Live Act Of The Year award. The awards will be followed by an aftershow silent disco at Yellow Arch Studios.

The full Independent Festival Awards 2018 shortlist is as follows:

New Festival On The Block

The Data Mine at Shambala

The Blue Planet in Concert with the Halle Orchestra

Festival Caterer of the Year (In association with NCASS)